Deprecated: The $control_id argument is deprecated since version 3.5.0! in /home/gour5100/public_html/wp-content/plugins/elementor/modules/dev-tools/deprecation.php on line 304
 106-year-old British fruitcake found in Antarctica! – Gourmet Guide234 Kitchen 
Deprecated: Hook elementor/dynamic_tags/register_tags is deprecated since version 3.5.0! Use elementor/dynamic_tags/register instead. in /home/gour5100/public_html/wp-includes/functions.php on line 5758 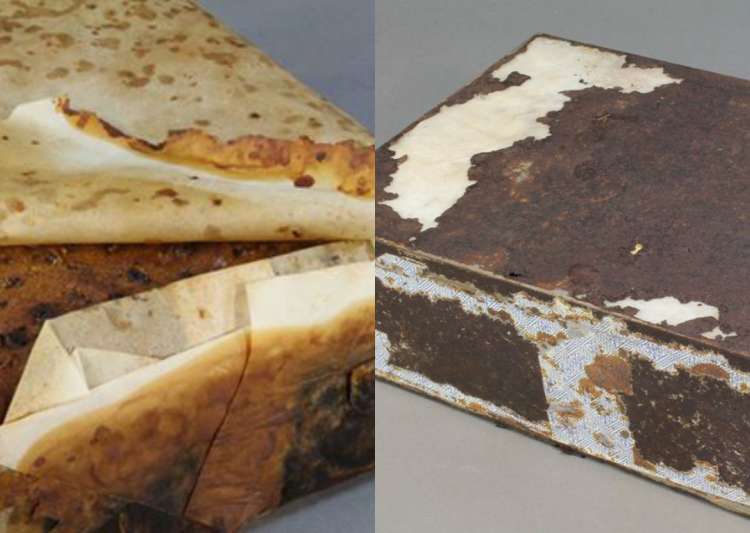 Ice-covered Antarctica is said to be one of the earth’s most hostile natural environment, but a new discovery by the Antarctic Heritage Trust suggests that it has no match for a 106-year-old British fruitcake, which conservators found on Cape Adare.

According to the BBC, the elderly cake is believed to  belong to the  British explorer Robert Falcon Scott – known as Scott of the Antarctic.

Although the cake’s tin was rusted, the team said it was in “excellent condition” and smelled edible.

The New Zealand-based Trust found it in Antarctica’s oldest building, a hut built by Norwegian explorer Carsten Borchgrevink’s team in 1899, and used by Capt Scott in 1911 during his Terra Nova expedition.

The polar pioneer was said to be fond of this particular cake, made by the British biscuit company Huntley & Palmers.

Lizzie Meek, the  conservation manager for artefacts at the Trust, told National Geographic. that  the  “Fruitcake was a popular item in English society at that  time, and it remains popular today,” stating that “Living and working in Antarctica tends to lead to a craving for high-fat, high-sugar food, and fruitcake fits the bill nicely, not to mention going very well with a cup of tea.”

Conservators have been excavating artefacts in the hut since May 2016, and have unearthed some 1,500 items. They include tools and clothing, and – according to Ms Meeks – some “badly deteriorated” meat and fish, and “rather nice-looking” jams.

Everything they find – fruitcake included – is restored and returned to its original resting place. 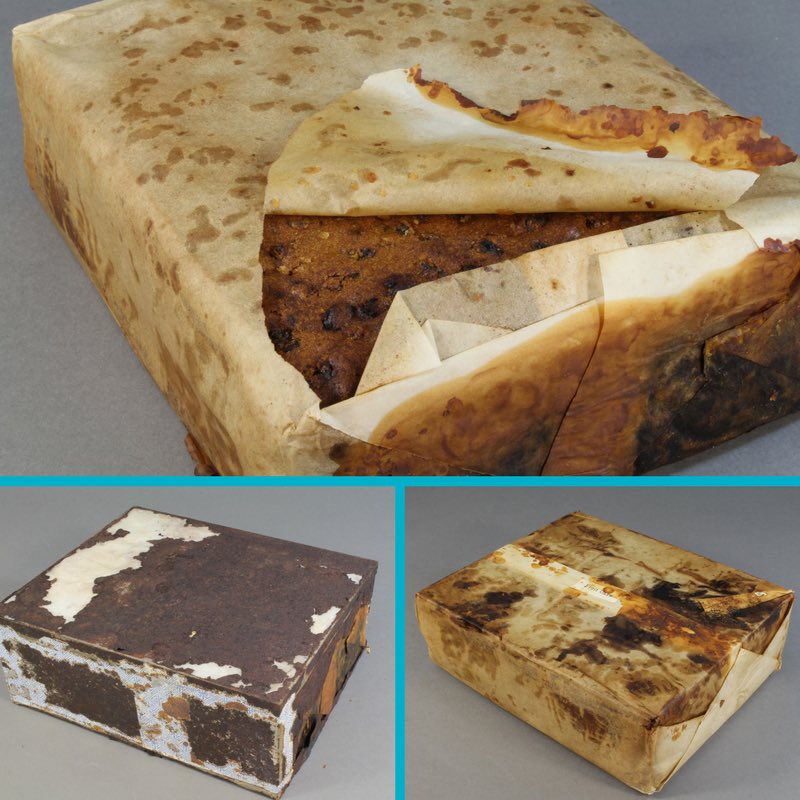 The cake’s survival is bittersweet, as Capt Scott and his companions were not so lucky.

They successfully reached the South Pole, only to find a Norwegian team had beaten them to it by 33 days. 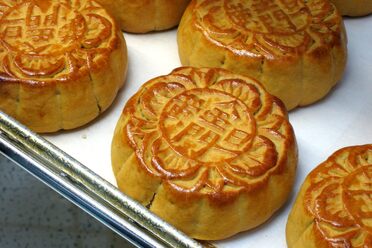 All the British explorers however died on their way back to base.