Menu
EFFECTS OF DRINKING MILK
Drinking lots of milk may not lower the risk of fracturing bones. 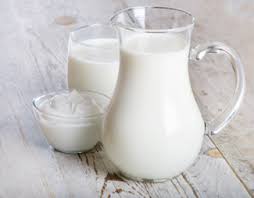 This is according to  a study in the British Medical Journal.

According to the BBC, the research, conducted in Sweden, showed that women who drank more than three glasses a day were actually more likely to break bones than those who had less.

The researchers however cautioned that their work only suggested a trend and should not be interpreted as proof that high milk consumption caused fractures. 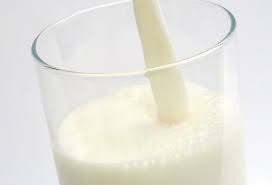 They said factors like  alcohol and weight were likely to play a role.

Milk has been recommended as a good source of calcium for many years but studies considering whether it leads to stronger bones and fewer fractures have had conflicting results. 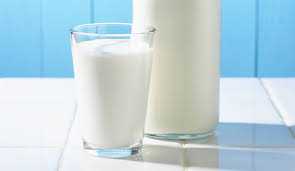 Participants were reportedly asked to complete questionnaires on how frequently they consumed common foods such as milk, yoghurt and cheese over a one-year period