Deprecated: The $control_id argument is deprecated since version 3.5.0! in /home/gour5100/public_html/wp-content/plugins/elementor/modules/dev-tools/deprecation.php on line 304
 7 Reasons Why You Should Cut-down Your Sugar Intake – Gourmet Guide234 Kitchen 
Deprecated: Hook elementor/dynamic_tags/register_tags is deprecated since version 3.5.0! Use elementor/dynamic_tags/register instead. in /home/gour5100/public_html/wp-includes/functions.php on line 5758

7 Reasons Why You Should Cut-down Your Sugar Intake 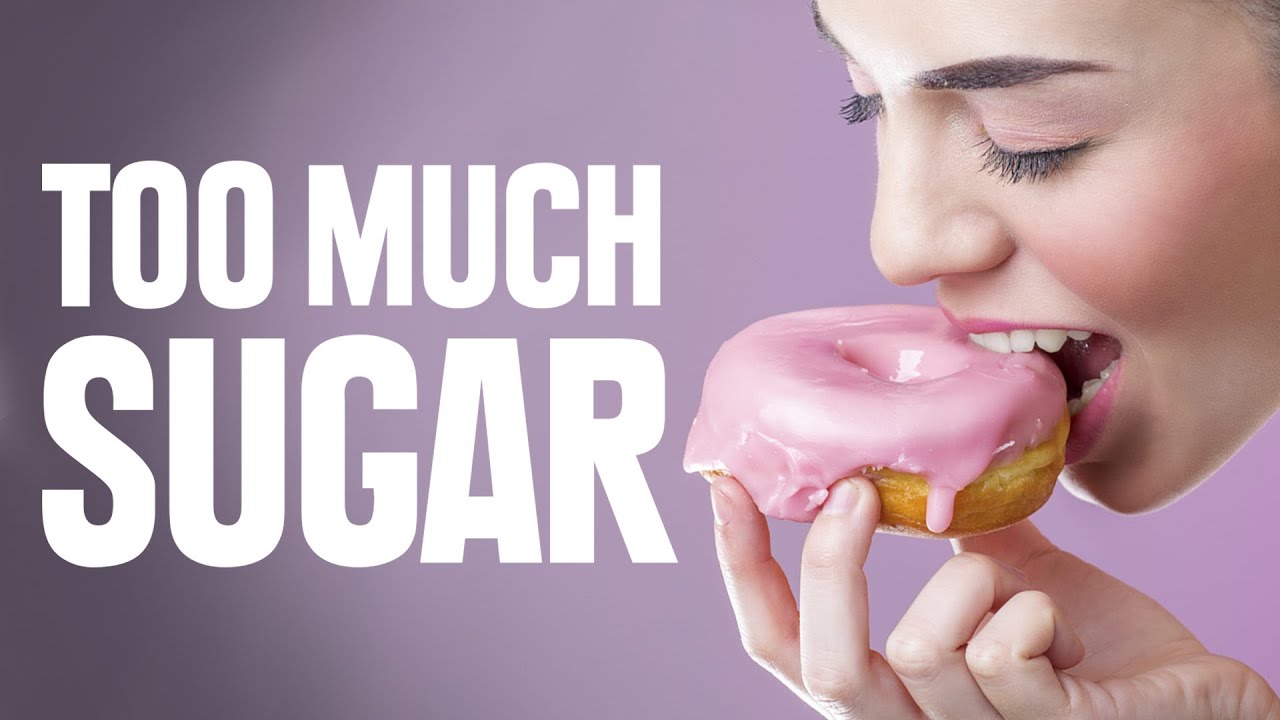 Sugar intake is seen as a norm in most parts of the world today.

Reports say the average person shovels in about 300 calories from added sugar every day, as recorded by the University of North Carolina.

This is the major factor for increased hyper-activeness, depression and sometimes hypertension, however many still choose to take the chunk of sugary cake, bottled drinks, soda and other sweet stuff saying it makes no difference anyway. 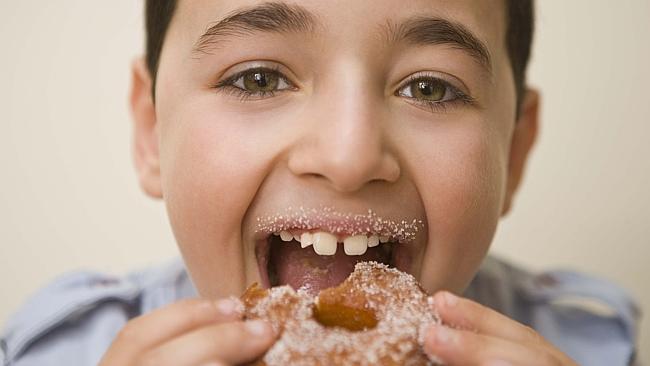 IF you are of the same opinion, or probably have always needed a few facts to help convince someone to reduce their intake of sugsar, here are a list of things that will happen when you reduce your sugar intake.

Your Heart works better and will last longer:

Your risk of dying from ticker-related trouble will plummet three-fold, why you ask? A researcher explained that added sugar chronically raises insulin levels, which activates the sympathetic nervous system, increasing blood pressure and heart rate,”

“Within a few weeks’ time, you might expect to see a 10% decrease in LDL cholesterol and a 20 to 30% decrease in triglycerides.” Your BP would also d head in the right direction too, he noted.

Systemic inflammation is a known acne trigger. And sugar—wouldn’t you know it?—is inflammatory.

One study in The American Journal of Clinical Nutrition found that when non soda-drinkers consumed one 12-ounce can a day for three weeks, their inflammation levels increased by 87%. Give up the soda and other sweetened drinks and you might not need as much of that expensive concealer, the research suggests.

Eating added sugar promotes the buildup of fatty deposits around your liver. These contribute to insulin resistance and undermine the work done by your pancreas, which normally stalls the production of insulin, says Robert Lustig, MD, author of Fat Chance: Beating The Odds Against Sugar, Processed Food, Obesity, and Disease.

In a study of sugar consumption in 175 nations, Lustig found that eating 150-calories of added sugar is 11 times more likely to contribute to the development of type-2 diabetes than 150 calories from protein or fat. So swap that sugary granola for a handful of nuts, pronto.

Cuts Down Your Mood Swings

A Columbia University study found women who eat a diet high in added sugars and refined grains are more likely to experience anxiety, irritability, and mood swings. Now shouldnt that make you trim down your intake of sugar?

The crash from a sugar-high leaves you with mid-day sluggishness and an itching need for a nap. Also, added sugar triggers the release of the hormone cortisol, which interferes with slumber, Lustig says.

Give up added sugar, and you should be more awake and alert during the day, and also better prepared to catch some Z’s come bedtime.

Battling brain fog? Sugar may be to blame. One animal study at UCLA concluded a diet high in added sugar hinders learning and memory.

Over time, eating lots of sugar may actually damage communication among your brain’s cells, the study shows. So when you’re eyeing the doughnuts in a morning meeting, tell yourself you’ll be sharper without the sugar. 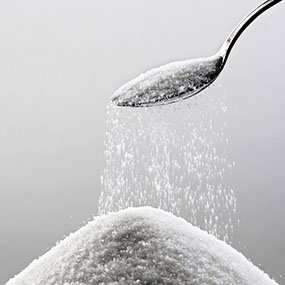 While you’ll probably replace some of those sugary calories with other foods—like trading a sugary granola bar for a handful of almonds—you won’t be eating as many calories overall, Powell says.

Scaling back your sugar habit by 200 calories a day could help you drop 10 pounds in five to six months. isn’t that a better alternative to the weight-loss pills?

IF you’ve seen more than enough reasons to reduce your sugar intake, how about staying below 6 teaspoons of sugar daily That’s roughly 25 grams, or 100-calories worth, if you’re checking food labels, this will help maintain a decent sugar level, and also reduce the excesses which has its side effects on your body.