The minister of agriculture and rural development, Dr Akinwumi Adesina, has declared that the agricultural sector would soon overtake the nation’s oil sector in no distant time. 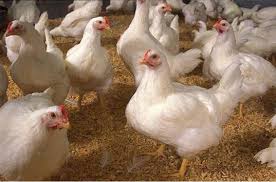 AGAIN the Nigerian poultry industry is under threat from the incursion of Avian Influenza, also known as Bird Flu, which has the capability of infecting both birds and humans. All these point to apparent bio-security relaxation and breach, which has resulted in animal health challenges in some poultry farms.http://www.ngrguardiannews.com/sunday-magazine-sp-509870158/195178-bird-flu-rising-to-protect-the-poultry-sector

… imagine a day with MIMEE NOODLES…. a fulfilled day!

Waterleaf is a popular vegetable in Nigeria, especially the entire Southern areas. Botanically known as Talinum triangulare, this leaf is said to be a non-conventional vegetable crop of the Portulacea family which originated from tropical Africa and  widely grown in West Africa, Asia, and South America.

Nigeria is vast state with diverse ethnic groups and numerous diversified cultures. In the same vein, different food recipes are uncountable and these recipes are blessings to us. One of such delicious soup is the banga soup!  Many states of the country, like Bayelsa, Edo, Rivers and Delta including Anambra,  and Abia states are well known for this kind of soup. The itshekiris in the call this palm nut soup ubey-ekpo, while the urhobos know this soup as amiedi. Others are not however left out. The yorubas know the soup as obe-eyin, while  in some igbo- speaking states like Anambra and Enugu, another version of banga soup with variety, known as ofe-akwu is prepared. But this one is used on rice instead of swallows, like eba, iyan, fufu or amala.

Banga soup which is  made from sauce squeezed from palm fruits, is botanically known as elaeis guineensis. It is widely eaten in Nigeria and even in West Africa as a whole. Infact, in Cameroon, our East African neighbours know it as mbanga soup.

Egusi soup is very common in Nigeria and generally referred to as UNITY SOUP. This is because it is eaten by virtually every tribe and ethnic group in the country, although prepared in different ways.  Here in Nigeria, this is eaten in the north, south, east and west. 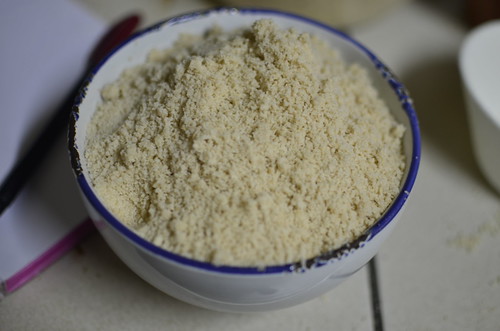