Although  largely grown  in Northern
Nigeria, ask those who used to see the {GROUNDNUT PYRAMIDS} in the nineties! Yet, all other parts of Nigeria now grown and relish this root pod!

A good example is Edo State! Amongst the Esans – they are known for preparing  this lovely groundnut  soup, otherwise called OMISAGWE. In preparing this soup, fresh groundnuts are their best bet!

Before we visit the kitchen to prepare this soup, it is important to note that groundnuts seeds are harvested for their oil and high protein content  and these seeds can be eaten raw, boiled, roasted or pureed for making groundnut soup. 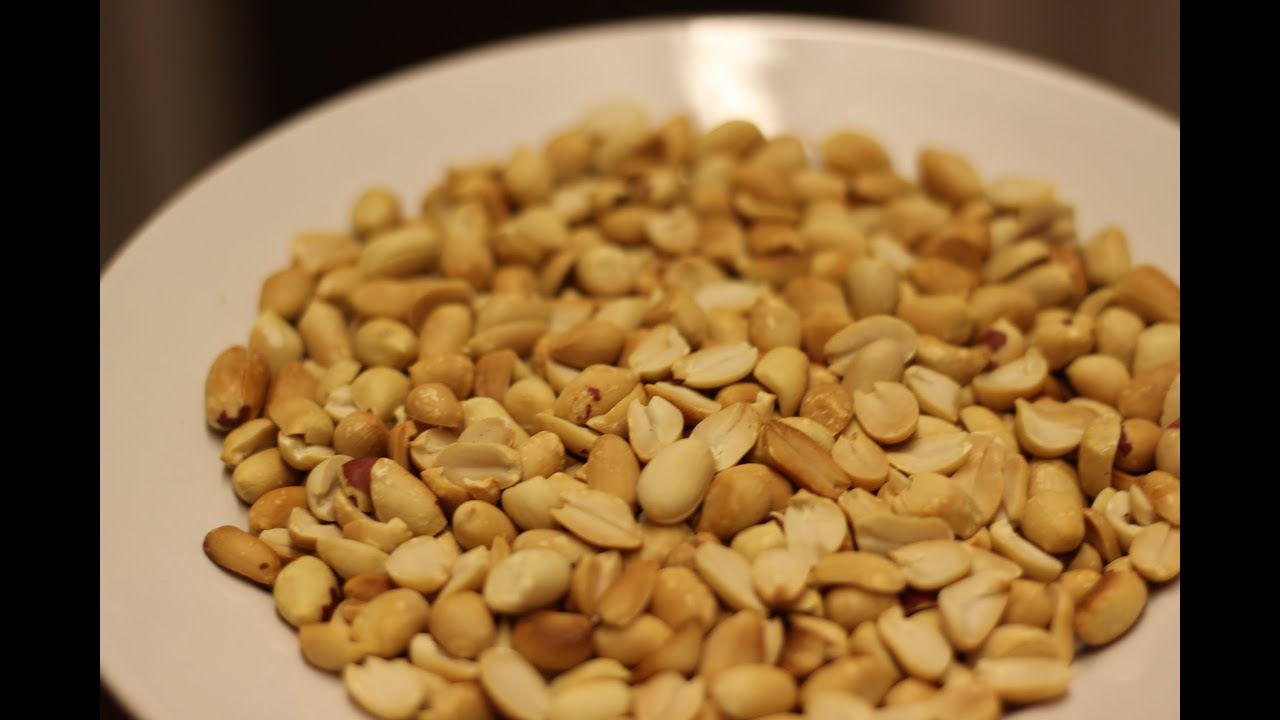 One  great feature of osagwe soup is that although there is no need to add any oil, one or two cooking spoons of palm oil makes the soup tasty.

The groundnut oil extract from the soup is usually  used for the  cooking. Imagine the taste when you mix with Ok, let’s prepare the soup!

 Seasonings  and salt to taste

 Place your pot on heat and pour the fresh groundnuts into the pot. Fry  properly until dry.

 After frying, pour them  onto a tray and sieve out the dirt.

 Pound the groundnut. (Remember to add some onion, yellow fresh pepper and crayfish while pounding but do not allow

them to be too smooth. Scoop  them into a plate and set aside.)

 Wash and Season the snails, fish, meat and stock fish with salt and seasoning to taste. Bring to boil and cook until tender.

 Pour the grounded groundnut already mixed with onion and pepper into the  meat stock and leave for simmer  for ten minutes.

 Taste for salt and add the washed bitter leaves. Cover the pot slightly and allow to cook for five minutes.

Stir and simmer for two minutes, uncover the pot and hmmmn the soup is ready.Go ahead and serve with either pounded yam,  semovita or rice.

THIS RECIPE WAS SENT BY ADIMA_BLESSING & EDITED BY LYDIA!