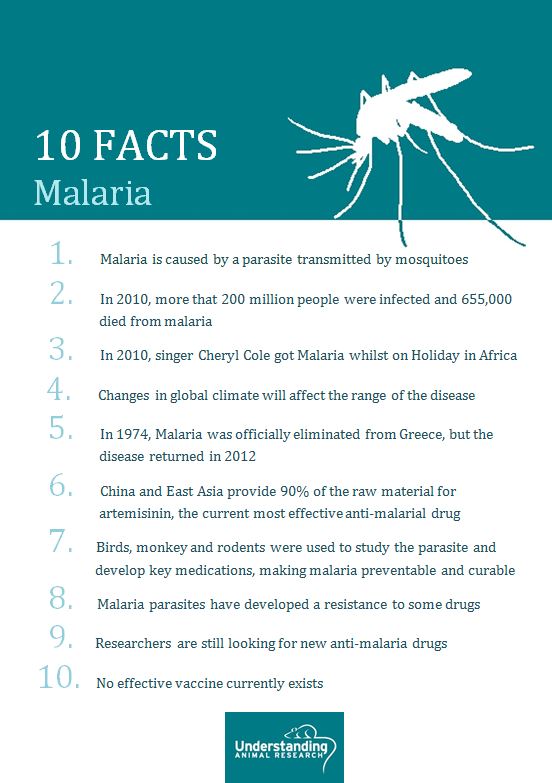 April 25 every year is celebrated as World Malaria  Day a  day earmarked to  recognize the global effort in the fight against malaria!

Some food are important in the fight against malaria especially in prevention and cure of the sickness. Lets take a quick look at them!

One of the most effective home remedies for malaria is Grapefruit. It should be consumed daily. The natural quinine-like substance can be extracted from the Grapefruit by boiling a quarter of it and straining its pulp. Another effective natural remedy for malaria is using fever nut seeds. These seeds can be obtained from any herbal store and preserved for use as and when required. Two hours before the assumed time of attack, take six grams of these seeds with a cup of water, and the same dosage should be taken one hour after the attack. Whether the attack takes place or not, the same procedure should be reported, you will be surprised at the result!

Artemisia annua, also known as sweet wormwood is one of the most effective natural remedies for malaria. The herb has to be steeped in cold water, and the water should be consumed directly in order to get optimum results.

Cinnamon is a valuable remedy for treating malaria. One teaspoon of powdered cinnamon should be boiled in a glass of water with a pinch of pepper powder and a teaspoon of honey. This needs to be taken every day which is a beneficial medicine for malaria.

Chirayata is a herb which is botanically known as Swertia andrographis paniculata. It is beneficial for treating intermittent malarial fevers. It helps to lower the temperature. Take 250 ml of water, add 15 gms of chirayata, 2 cloves and a stick of cinnamon and boil them together. One to two teaspoons of this can be consumed twice a day. 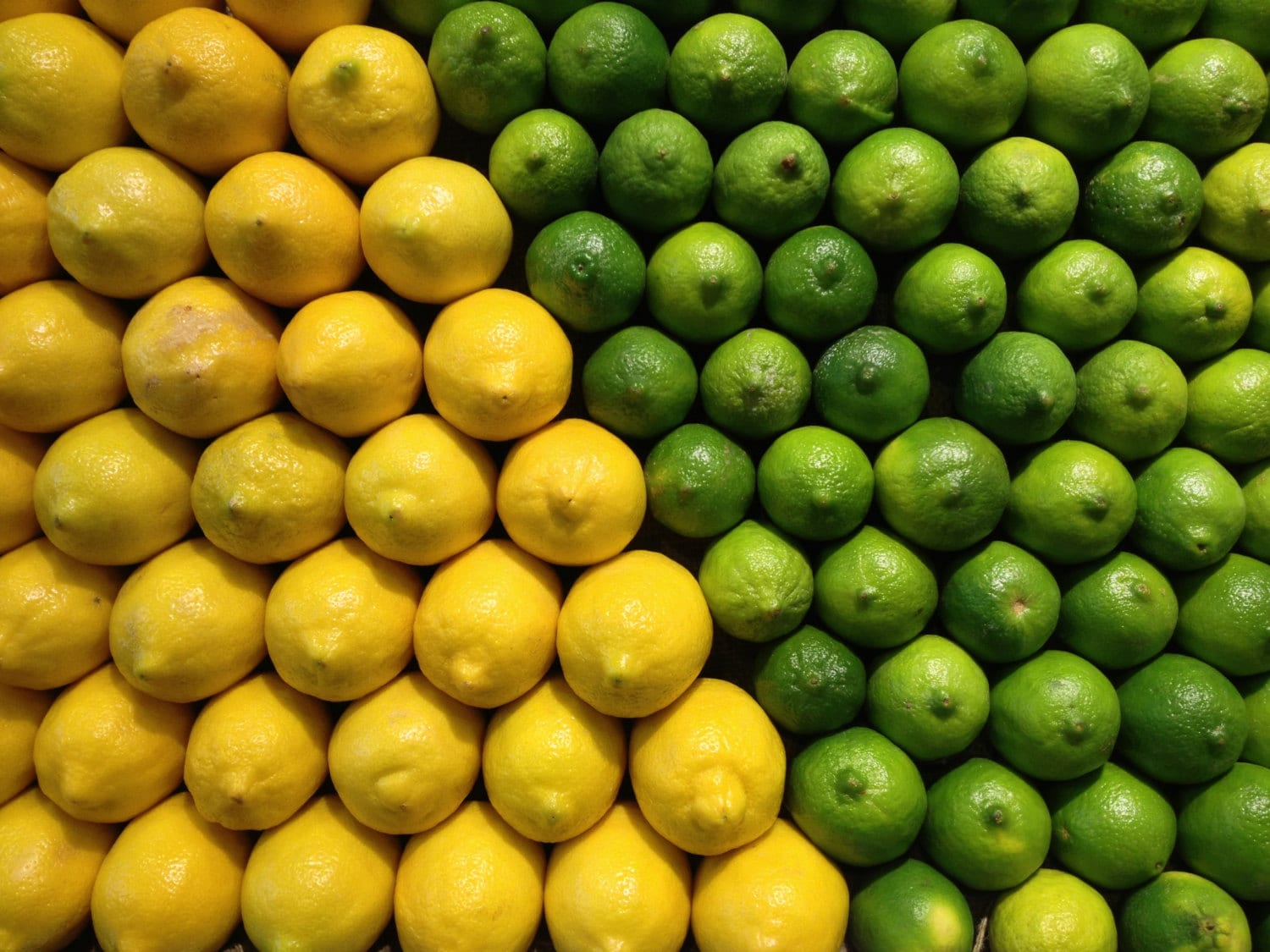 The benefits of lime and lemon in the fight against malaria is much more a preventive measure! Lime and lemon also play a vital role to reduce the quartan type of malarial fever. Take 4 to 5 drops of lime, add the juice of one lemon and dissolve it in one glass of water. This mixture needs to be consumed before the onset of fever. 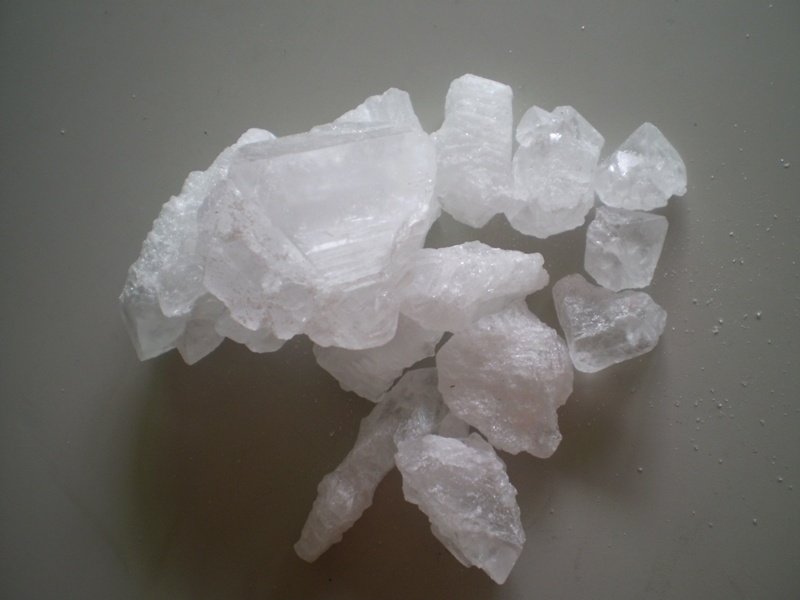 Alum needs to be dry roasted and powdered. A teaspoon of this powder needs to be consumed four hours before the expected fever attack and half a teaspoon after two hours of the attack. It will give great relief from malaria.

Basil leaves are beneficial remedy in the prevention of malaria. Make a paste using eleven grams of basil leaves with three grams of black pepper powder. This mixture can be consumed daily in the cold stages of malarial fever. This will check the severity of the disease.

Best Diet for Patients with Malaria!

One can munch on fresh fruits for the first few days to repair the infected cells.

Milk can also be added after a few days to the diet. 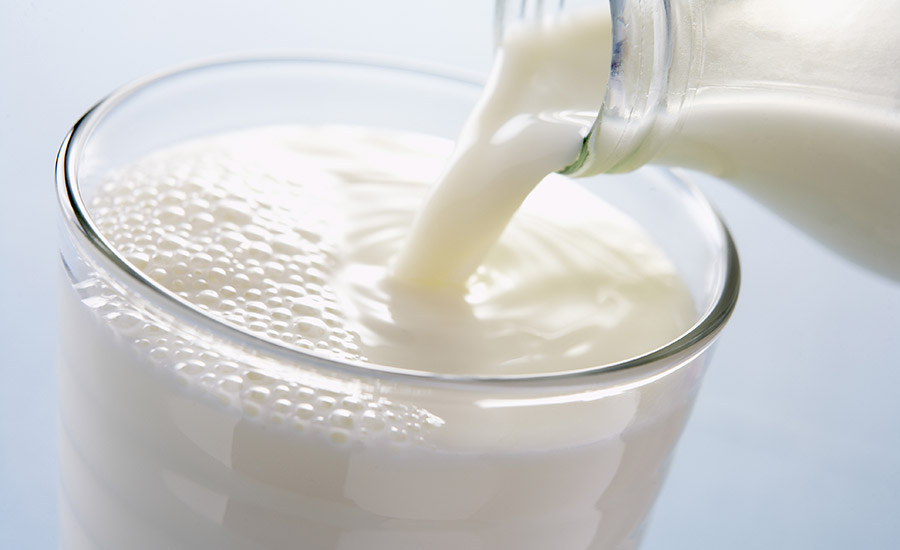 Fresh fruits and raw vegetables can be consumed for better results. An ideal diet for malaria should help in strengthening the immune system of the patient without putting much pressure on the digestive system, liver and kidneys.

Phase 1 – After being diagnosed with malaria the patient should be administered an orange juice diet that can last for a week to 10 days.

Phase 2 – After 10 days, fresh fruits should make up a major portion of the patient’s diet. The patient can be served ripe papayas, oranges, apples, pineapples, grapefruit, grapes and mangoes. The fruit diet should last for 3 days.

Phase 3 – This is also known as the convalescing period during which the patient can follow a balanced and healthy diet chart consisting of fruits, vegetables, whole grains and nuts (in moderation).

Most importantly, maintain a CLEAN AND HYGIENIC SURROUNDING and preventing yourself from malaria by using the above home remedies.

Keep yourself healthy by eating the right kind of foods and by keeping away from mosquitoes by USING MOSQUITO REPELLENT CREAMS, MEDICATIONS AND DEVICES and don’t forget to use the mosquito net at night.