When he was an infant, Enelesi Nkhoma’s firstborn son was very weak. He lost a lot of weight and was often sick. His legs and feet were swollen and he suffered from diarrhea and malaria. But the mother of three didn’t know that her now 15-year-old son was malnourished.

She fed her family a routine diet of nsima (cooked, ground, white maize flour) with mustard, pumpkin leaves, or beans—and little else. The family ate meat or fish once a month. Then, in 2014, Mrs. Nkhoma started listening to a radio program which told her about the importance of eating foods from each of the six food groups. The program changed her life—and her children’s lives.

Mrs. Nkhoma lives in Chiyanika village in Kasungu district, about 110 kilometres north of Lilongwe, the capital of Malawi. Her children, especially the firstborn, were frequently sick. Her eldest missed school, had poor grades, failed exams, and had to repeat some years twice.

By listening to the radio, Mrs. Nkhoma learned that farmers can be hit by malnutrition if they don’t eat a balanced diet that includes the six food groups: staples, legumes and nuts, fruits, fats and oils, animal foods, and vegetables.

Mrs. Nkhoma credits Maziko Community Radio for helping her family and other local farmers to grow and eat fruits and vegetables, and to raise and eat animal products. She says, “The problem is that our area has little or no contact with the extension worker, and we had been doing farming with little emphasis on nutrition.”

Tesha Segula is the presenter of a program called Maziko Athanzi or “Foundation for good health” on Maziko Community Radio. She says: “In the radio program, we explain and discuss with farmers the topics that focus on nutrition, health, and sanitation because we observed that malnutrition was very high in the area.” Many farmers in Kasungu district improved their farming, sanitation, and eating habits after listening to the program.

Maria Phiri farms in Chilowa village and has benefited from the program. She explains, “We meet as a club every Monday at 3:30 p.m. to listen to Maziko Radio. We are able to send content and provide feedback on the radio program through text messages and WhatsApp.”

Alefa Mwadzangati is a farmer from Eledi village in Kasungu district, and also belongs to a listening club. She has seen improvements in nutrition and changes in eating habits in her area. She says: “People used to cook more food and food budgeting was a challenge. Good foods such as chicken parts were being given to fathers as a tradition, and as a result children were victims of malnutrition. All this has changed.”

Mrs. Nkhoma plans to reach out to farmers in nearby villages with messages about nutrition. She says: “I have seen how beneficial it is to eat a balanced diet and to grow diversified crops and keep livestock. I will encourage more farmers to join radio listening clubs so that they can learn these things.”

This story originally appeared in January 2016. 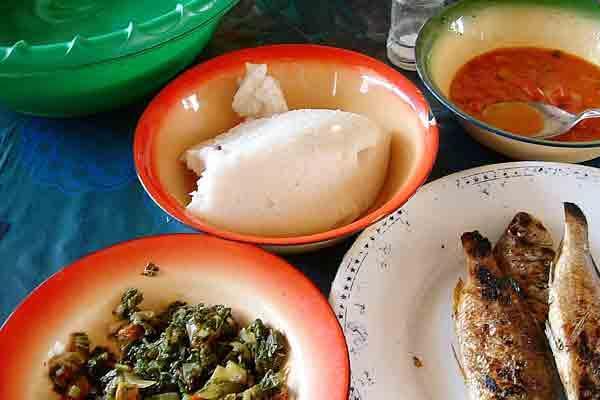 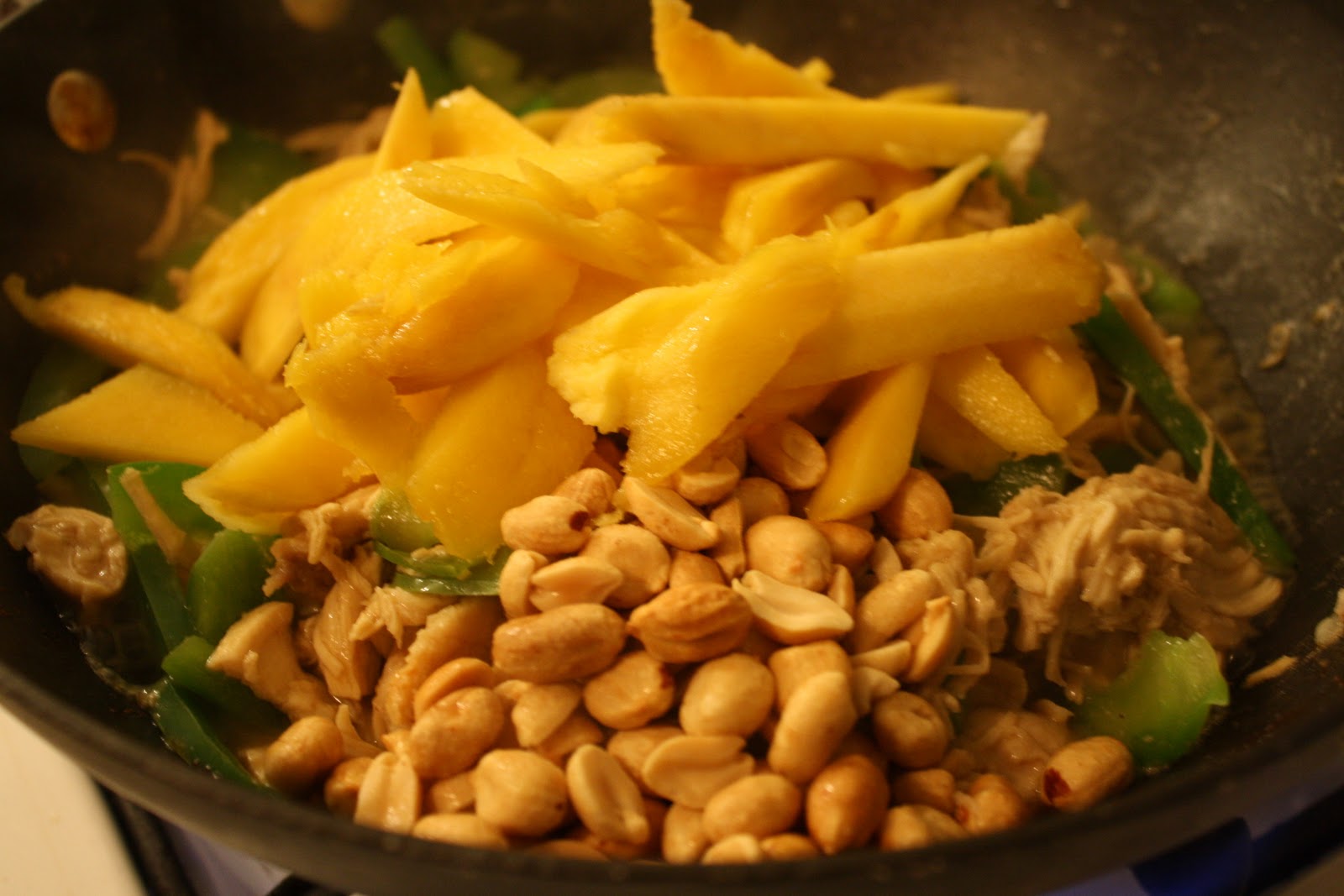 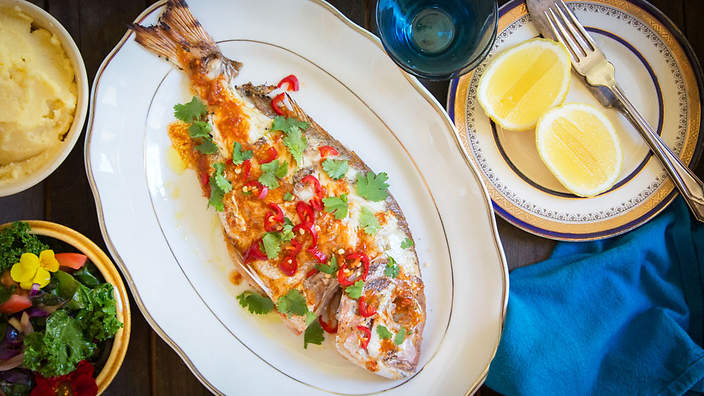 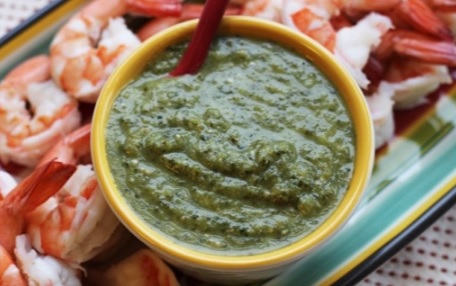 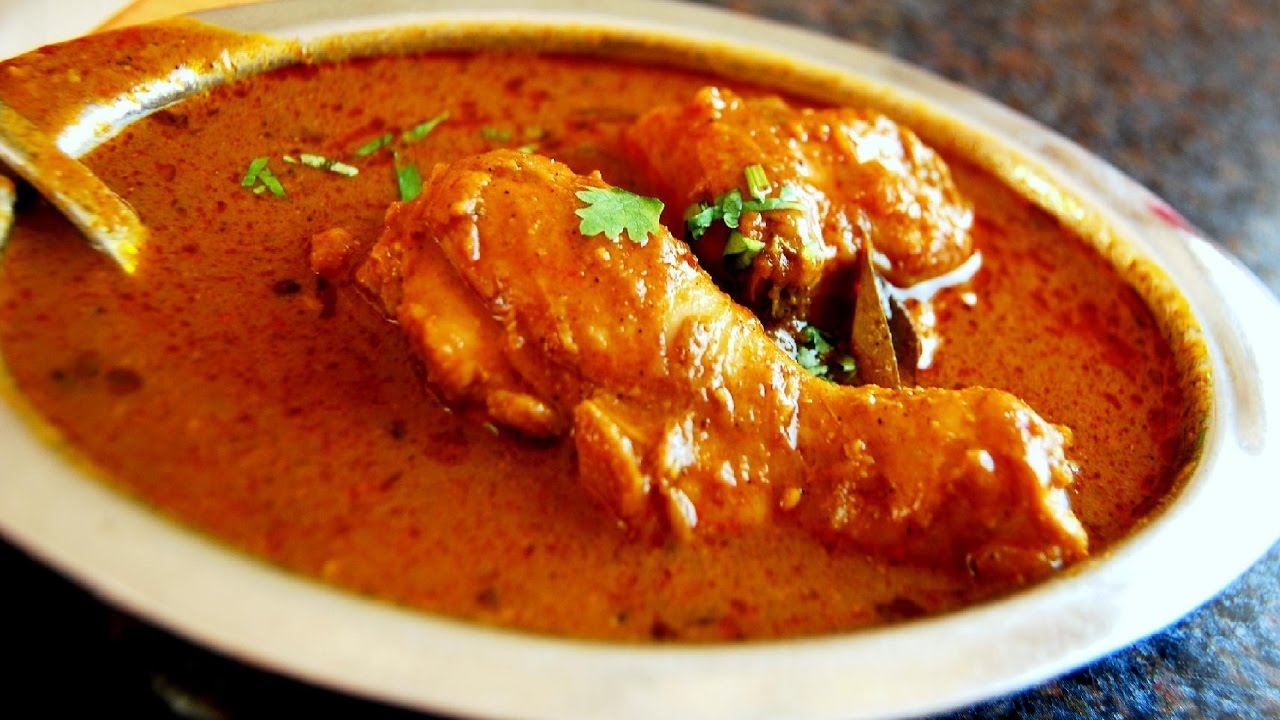