Police in the eastern Indian state of Bihar recently declared that  rats have consumed thousands of litres of confiscated alcohol.

An internet report revealed that the state banned the sale and consumption of alcohol last year.

Since then police have reportedly seized more than 900,000 litres.

Patna city’s top police official, Manu Maharaj, said he was told by police inspectors  that much of that liquor had been lost to rats.

Police have now ordered an inquiry to examine these claims. 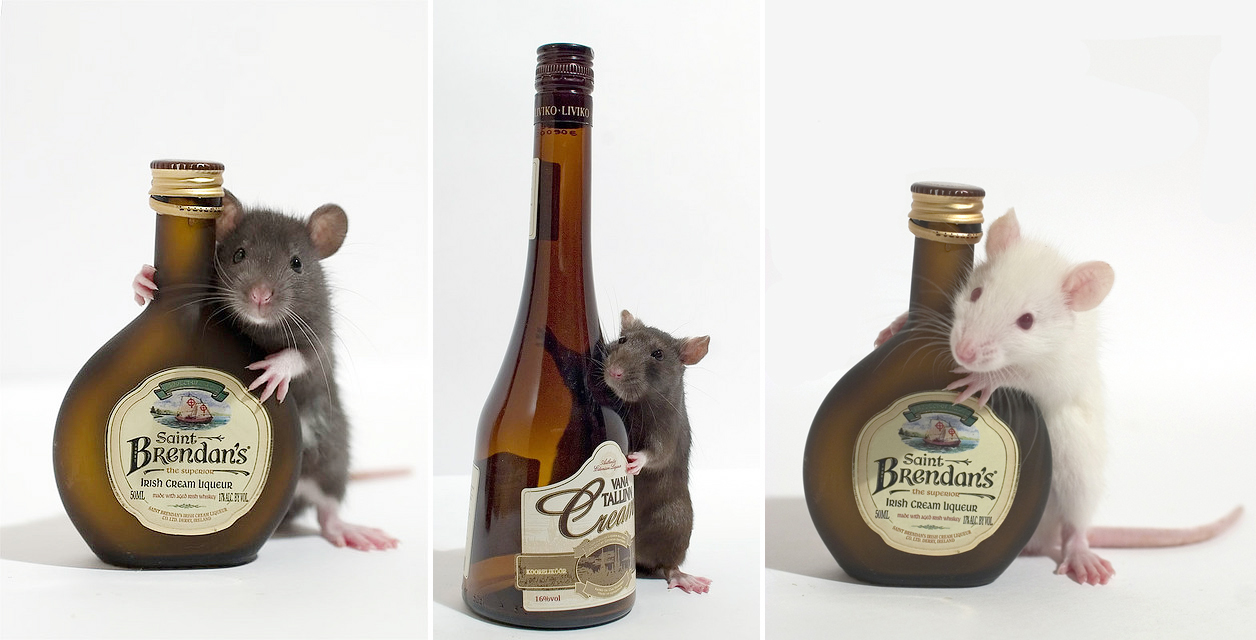