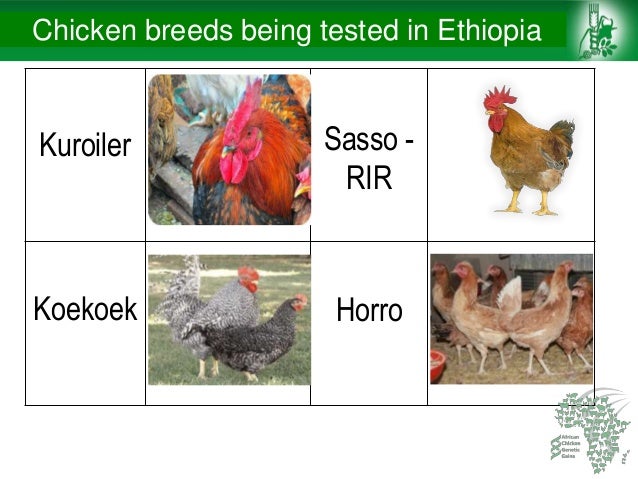 This is according to the Project Leader, ACGG, Professor  Funso Sonaiya, who stated that this would be achieved through the transformation of smallholder chicken production into commercially viable enterprise.

This would be in partnership with private sector engagement which would in turn  empower rural women, increase income and nutrition of their families. 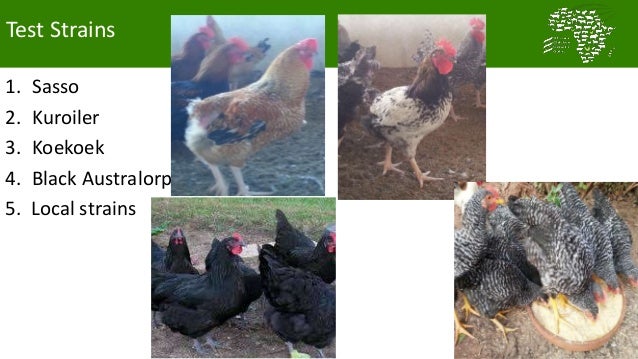 He noted that this would be achieved through a transformational, comprehensive and system-wide approach to the improvement of village poultry production systems at a scale that had the potential to impact

millions of the poor in three partner countries including Ethiopia, Nigeria and Tanzania.

All this would be done through delivery of more productive locally adaptable chicken, production inputs and services to farmers in rural communities.

Sonaiya, a professor in the Department of Animal Science, Obafemi Awolowo University (OAU), Ile Ife, said tests were being carried out in the Federal University of Agriculture Abeokuta, Fol-Hope Farms, Ibadan as well as in five zones – Kwara, Rivers, Imo, Nasarawa and Kebbi states – involving 2,100 farmers and ‘six genetics’ chromosome.

He said after the tests, the two most preferred breeds would be commercialised by private breeder farms to ensure reliable supply of day-old chicks.

Sonaiya said in the last two years, the organisation had conducted extensive baseline survey of smallholder poultry farmers in Nigeria and distributed over 65,000 chicks to 2,100 smallholder chicken farmers ( 65 per cent of which  are women) in 60 villages across five main agro-ecological zones.

He said the ACGG facilitated the delivery of vaccination to smallholder chicken farmers, established a data management system for on-farm and on-station data collection among many other activities.

According to him, the adoption of the ACGG project to transform smallholder chicken production in Nigeria has a multiplier effect in empowering rural women farmers.