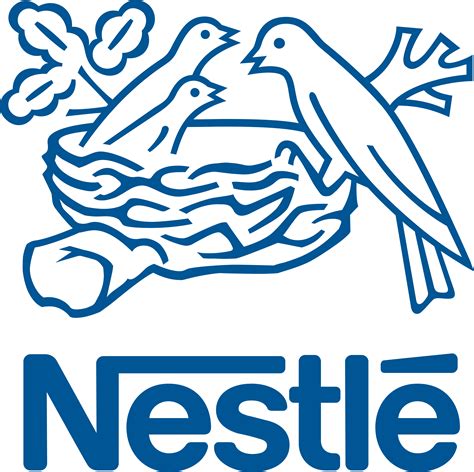 Ofuloju is a Yoruba native food made from beans.

Some call it ekuru. and it looks so much like the popular bean cake called moin-moin; but slight differences distinguish ofuloju from moin-moin; unlike moin-moin where all ingredients like pepper, salt, fish, oil, etc are directly added to be blended with the washed beans and/or added while stirring the blended beans, ofuloju doesn’t require any ingredient asides the beans and water. 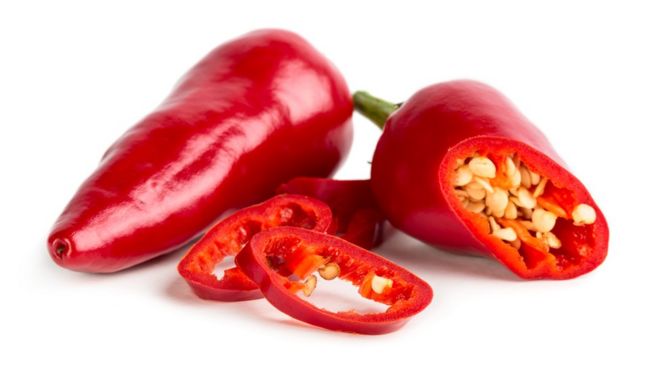 As anyone who has ever eaten a really hot chilli will testify, they can cause a lot of pain. 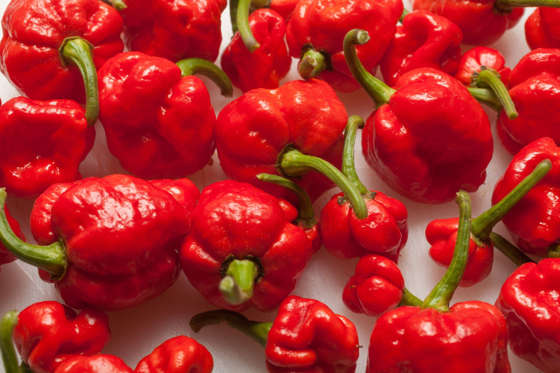 Ebiripo is a rich cocoyam delicacy that is prepared like moi –  moi. The cocoyams which are usually white inside are grated and wrapped in  moi moi leaves and steamed until set! The Ijebus are well known when it comes to this delicacy!

Jute or saluyot leaves are popularly known as Ewedu among the Yoruba, Ahihara amongst Ibos and Rama among the Hausa. Well, growing up in Lagos Nigeria, the name ‘ewedu’ was always ringing as  ‘crain-crain’. Anything you choose to call the leaves, it is pertinent to note that these leaves are used as good food sources in many parts of the world, and of course in Nigeria.