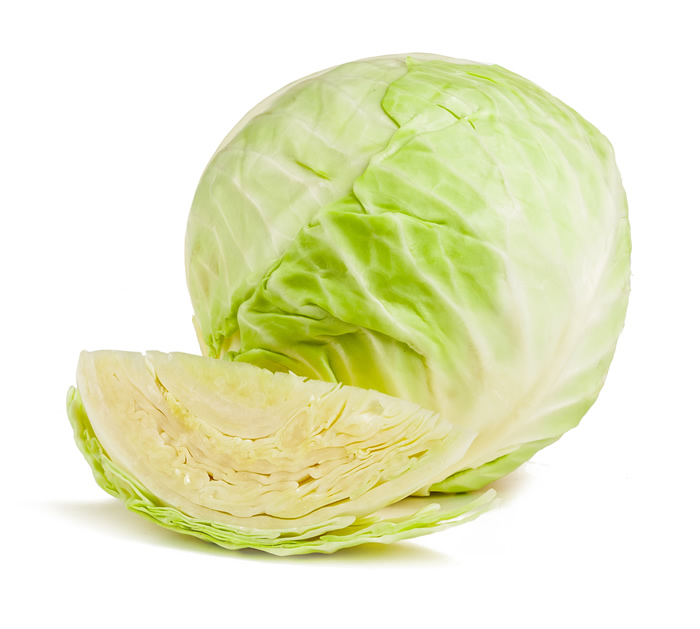 Scientists say they have discovered why some vegetables like cabbage, broccoli and kale – can reduce the risk of bowel cancers. The calciferous vegetable is said to be good for the gut has never been in doubt but a detailed explanation has been elusive.

The team at the Francis Crick Institute reportedly  found anti-cancer chemicals were produced as the vegetables were digested.

Cancer Research UK said there were plenty of reasons to eat more veg.

The work focused on how vegetables alter the lining of the intestines, by studying mice and miniature bowels growing in the lab.

Like the skin, the surface of the bowels is constantly being regenerated in a process that takes four to five days.

But this constant renewal needs to be tightly controlled, otherwise it could lead to cancer or gut inflammation.

And the work, published in the journal Immunity, showed chemicals in cruciferous vegetables were vital 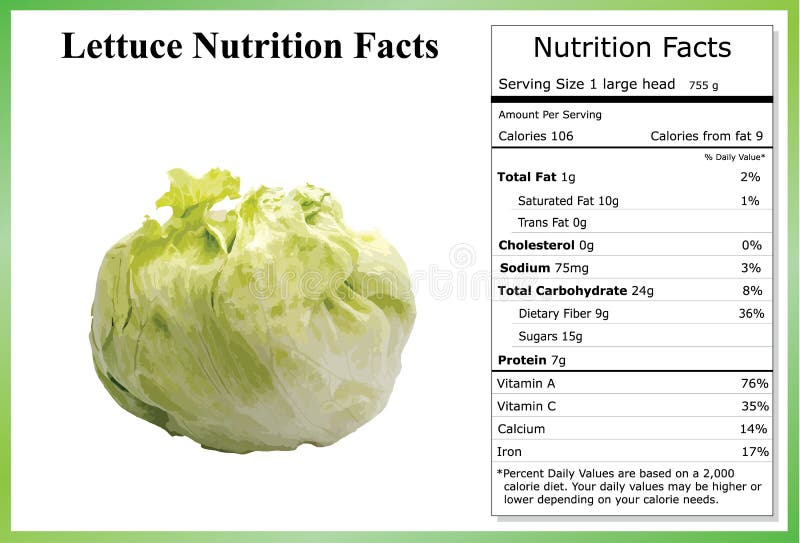 The researchers investigated a chemical called indole-3-carbinol, which is produced by chewing such vegetables.

But researcher, Dr Gitta Stockinger has advised that the best thing is to ensure they’re not overcooked.

The chemical is modified by stomach acid as it continues its journey through the digestive system and in the lower bowel, it can change the behaviour of stem cells, which regenerate the bowel lining, and of immune cells that control inflammation.

The study showed that  diets high in indole-3-carbinol protected the mice from cancer, even those whose genes put them at very high risk of the disease.