THE LASSA FEVER SAGA IS STILL TRENDING IN EVERY NOOK AND CRANNY OF NIGERIA!

The outbreak of Lassa fever in Nigeria in the early part of this year 2016 is reportedly spreading after the death of 41 people in over 12 states.

Doctors, virologists, among others, are also pointing to the animal kingdom as the harbinger of the current disease that has resulted in the death  and hospitalisation of some Nigerians.

Owing to this, the public has been  warned to avoid the consumption and preparation of rat delicacies, this is because rat delicacies are said to be behind the transmission of the Lassa virus.

A virologist, Doctorr. Olumide Adunbarin has declared that there is indeed a link between rats and Lassa fever.  According to him, a species of rodents, Multimammate rat, which breeds in Nigeria and is often eaten as delicacies in many parts of the country, introduced the virus into the human body.

Stressing that the reservoir, or host, of the Lassa virus  being  a rodent known as the Multimammate rat of the genus Mastomys, it has small breasts all over it and gives birth to little rats too.

Although the rodents are sometimes used as a food source, reports say the infection may occur via a direct contact when people prepare these rodents for food.

Since these rodents are a delicacy in many states in the North and the South West, it is suggested that people avoid them, especially now that there is an outbreak. 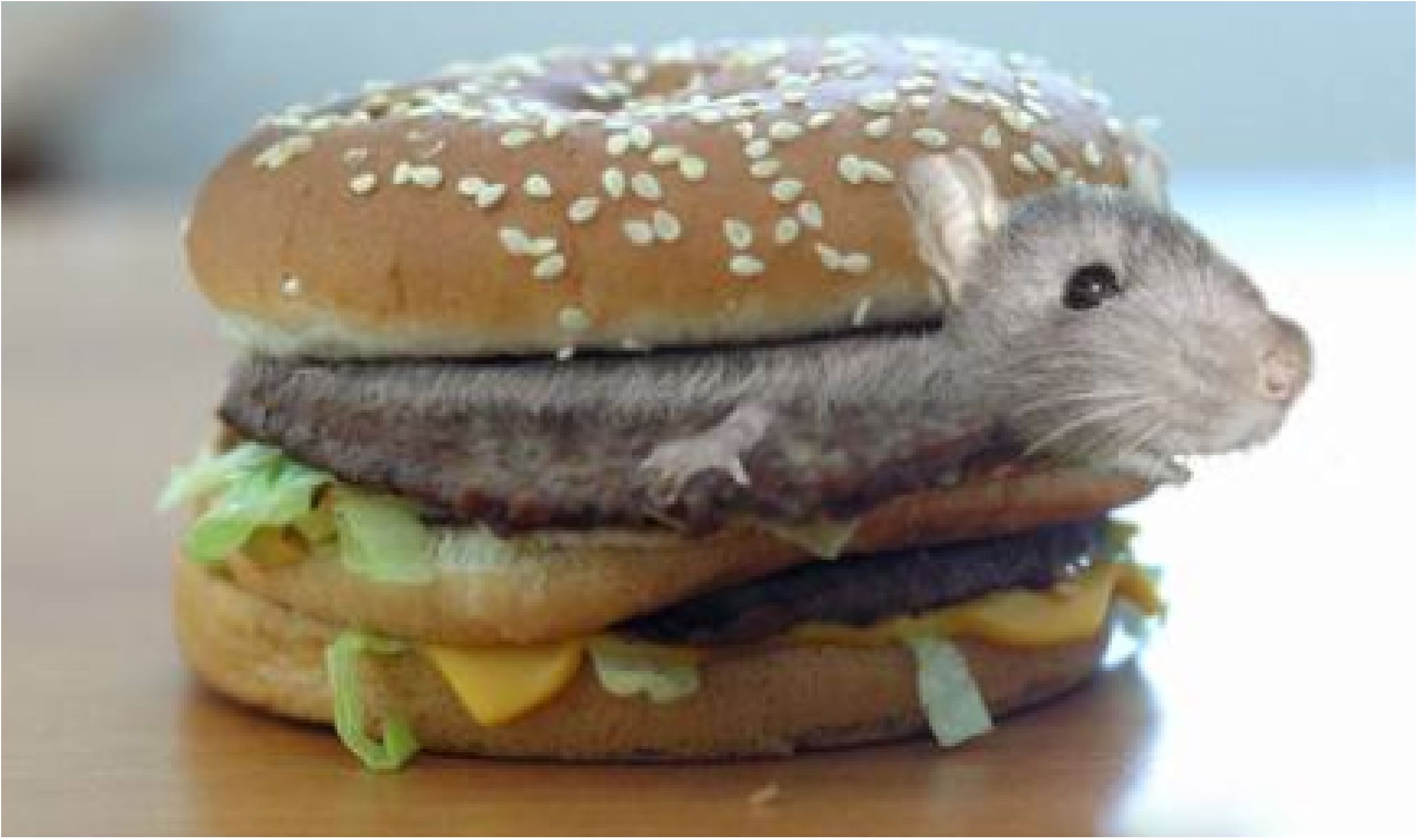 .   Food items must be stored in sealed containers.

.   Avoid indiscriminate dumping of refuse as these could be potential breeding grounds for rats.

.   Clear the bushes around your houses.

NOW LET ME FIND OUT FROM YOU! 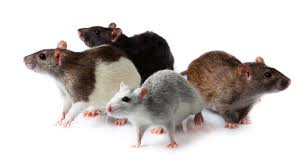 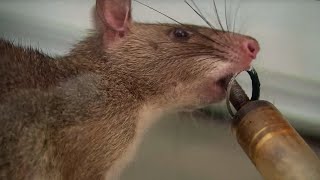 PrevPreviousEating Potatoes May Increase Women’s Risk of Diabetes In Pregnancy!
NextSome Contents of the Magazine!Next