Deprecated: The $control_id argument is deprecated since version 3.5.0! in /home/gour5100/public_html/wp-content/plugins/elementor/modules/dev-tools/deprecation.php on line 304
 Salt Intake in Nigeria! – Gourmet Guide234 Kitchen 
Deprecated: Hook elementor/dynamic_tags/register_tags is deprecated since version 3.5.0! Use elementor/dynamic_tags/register instead. in /home/gour5100/public_html/wp-includes/functions.php on line 5758

Excessive salt in Nigerian foods have been linked to increased cases of diabetes, kidney related diseases and high blood pressure in the country.

This is according to a consultant at the Harvard Medical School, United States, Dr Li-Li Hsiao, who noted that  Africans and Nigerians in particular are genetically salt sensitive, thereby, prone to high cases of diabetes and high blood pressure.

Hsiao made this known at the Piwuyi Reach Out and Touch outreach which was organised by the Redeemed Christian Church of God, the Throne Room Parish, Transcorp Hilton, Abuja.

She  however called on government to expedite action in creating awareness on the need to reduce salt intake, which is one of the major causes of obesity and kidney diseases.

Explaining  that Nigerian foods were prepared with too much salt, she stressed on the need for awareness and education on how to eat properly with respect to balanced diet and low intake of salt. 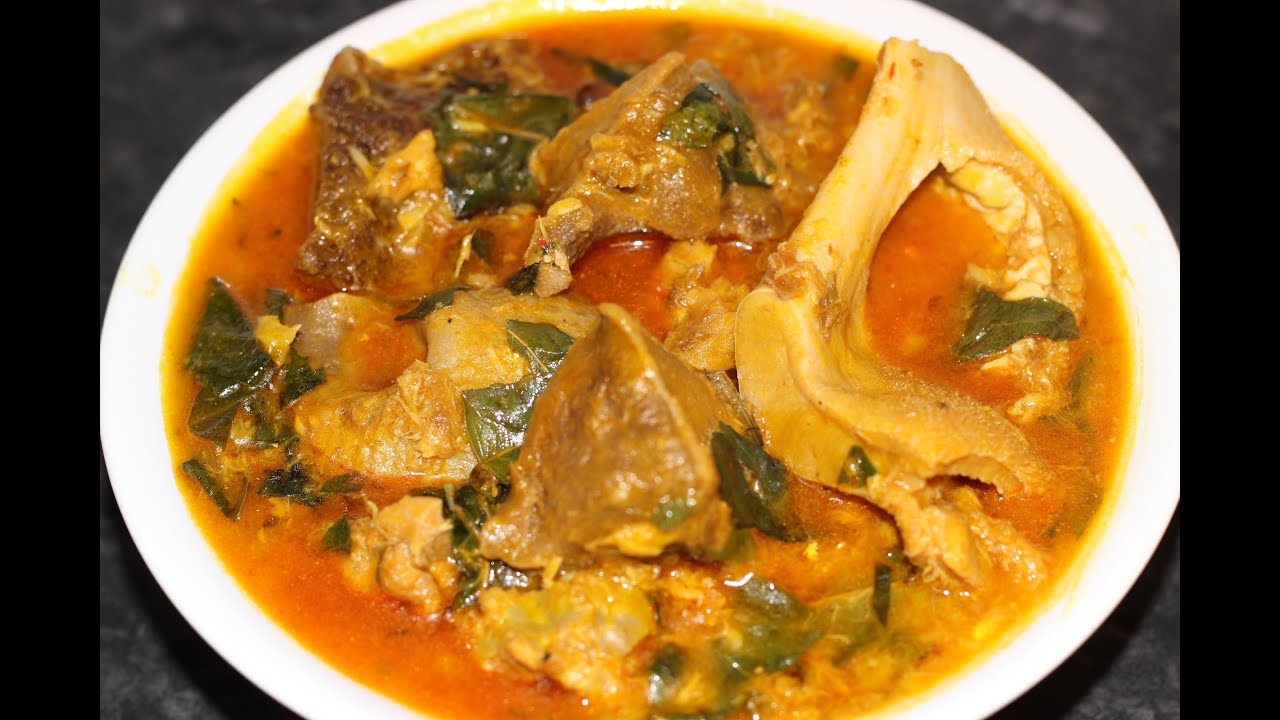 Her words “The black population is genetically very salt sensitive and so when they eat high salt food, there is high risk of high blood pressure and from that, there is the risk of heart disease and other organs such as kidney disease. So people must cut down on salt intake at the community level.”

“Nigerian foods are so favoured with lots of spices, the use of salt must therefore be reduced  including the use of spices”.

She enjoined Government to develop a similar type of community programme and  sessions especially  where people will be taught and lectured.

She also called on nutritionists in the country to begin to think of recipes to help people adjust their salt intake. ‎The Pastor of the Parish, Tunde Benjamins-Laniyi, told journalists that the programme which started five years ago was aimed at extending the love of Christ to the needy with support from church members, partners and donors from private and corporate organisations.

“It’s also a medical outreach where we get in-house doctors and some of them are volunteers and our friends from other churches. The programme is elaborate, running into millions of naira and successfully done by the grace of God,” he said.

Head of the church Evangelism Team, Chichi Emodi further stated that the programme focuses on bringing succour to the down trodden, as well as extending the frontiers of evangelism.