Deprecated: The $control_id argument is deprecated since version 3.5.0! in /home/gour5100/public_html/wp-content/plugins/elementor/modules/dev-tools/deprecation.php on line 304
 Amnesty International condemns Iranian authorities for publicly flogging man convicted of consuming alcohol – Gourmet Guide234 Kitchen 
Deprecated: Hook elementor/dynamic_tags/register_tags is deprecated since version 3.5.0! Use elementor/dynamic_tags/register instead. in /home/gour5100/public_html/wp-includes/functions.php on line 5758 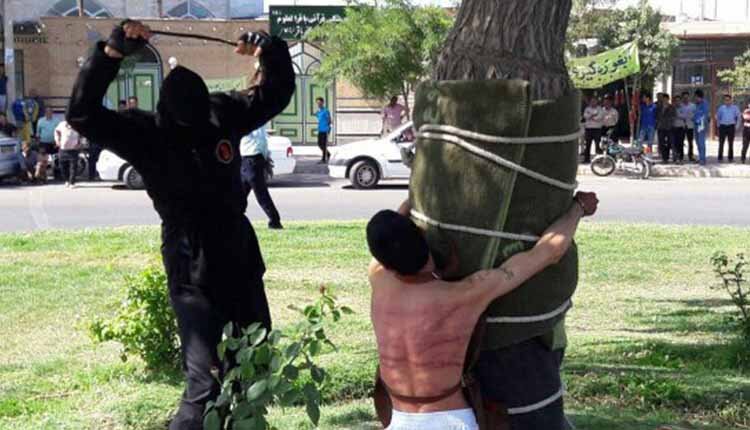 Amnesty International has condemned the Iranian authorities for publicly flogging a man who was convicted of consuming alcohol when he was 14 or 15.

Local media published photographs of the man – identified only as “M R” – being given 80 lashes in a square in the eastern city of Kashmar on Tuesday.

It is not clear why the punishment was carried out more than 10 years later.

Reports say the photograph shows a young man tied to a tree being flogged by a masked man in uniform. A small crowd of people were also seen watching at a distance.

Amnesty’s Middle East and North Africa Director, Philip Luther. in a statement, described the circumstances of this case as absolutely shocking, representing another horrific example of the Iranian authorities’ warped priorities.

He lamented that “No-one, regardless of age, should be subjected to flogging, noting that a child was prosecuted for consuming alcohol and sentenced to 80 lashes beggars belief.

The Young Journalists Club website quoted Kashmar’s prosecutor as saying M R consumed alcohol at a wedding where an argument caused a fight in which a 17-year-old boy was killed.

He was not however suspected of involvement in the death.

Article 265 of Iran’s Islamic penal code states that the punishment for consumption of alcohol by a Muslim is 80 lashes.

More than 100 other offences are punishable by flogging, including theft, assault, vandalism, defamation and fraud, as well as acts that Amnesty said should not be criminalised, such as adultery, intimate relationships between unmarried men and women, “breach of public morals” and consensual same-sex sexual relations.

Luther, however, called on Iran to abolish all forms of corporal punishment.

As a party to the International Covenant on Civil and Political Rights, the country was legally obliged to forbid torture and other cruel, inhumane and degrading treatment or punishment.

He noted that it is unacceptable for the Iranian authorities to continue to allow such punishments and even to justify them in the name of protecting religious morals.

In 2014, six Iranians were sentenced to prison and 91 lashes after being arrested for appearing in a video dancing to Pharrell Williams’ song Happy. 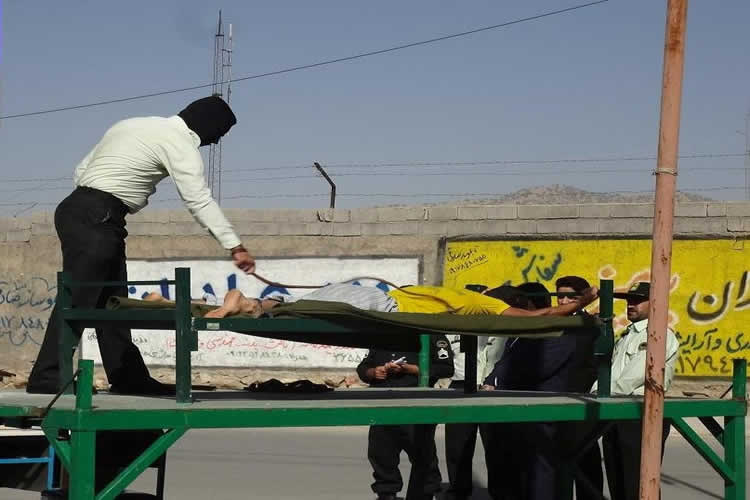