Deprecated: The $control_id argument is deprecated since version 3.5.0! in /home/gour5100/public_html/wp-content/plugins/elementor/modules/dev-tools/deprecation.php on line 304
 Ban on smoking in Austria’s bars and restaurants scrapped! – Gourmet Guide234 Kitchen 
Deprecated: Hook elementor/dynamic_tags/register_tags is deprecated since version 3.5.0! Use elementor/dynamic_tags/register instead. in /home/gour5100/public_html/wp-includes/functions.php on line 5758

Ban on smoking in Austria’s bars and restaurants scrapped!

Plans to totalyl ban smoking in Austria’s bars and restaurants has been scrapped.

This is according to the far-right Freedom Party.

The ban, a policy of the outgoing government, was due to come into effect in May 2018. A BBC report revealed that scrapping the plans was agreed by the Freedom Party and the conservative People’s Party, which expect to form the next coalition government.

But the age at which a person can buy cigarettes will still be raised to 18.

There will also be a ban on smoking in cars where under-18s are present.

Freedom Party leader Heinz-Christian Strache has however declared that he was proud of what he described as an  excellent solution in the interests of non-smokers, smokers and restaurant owners. 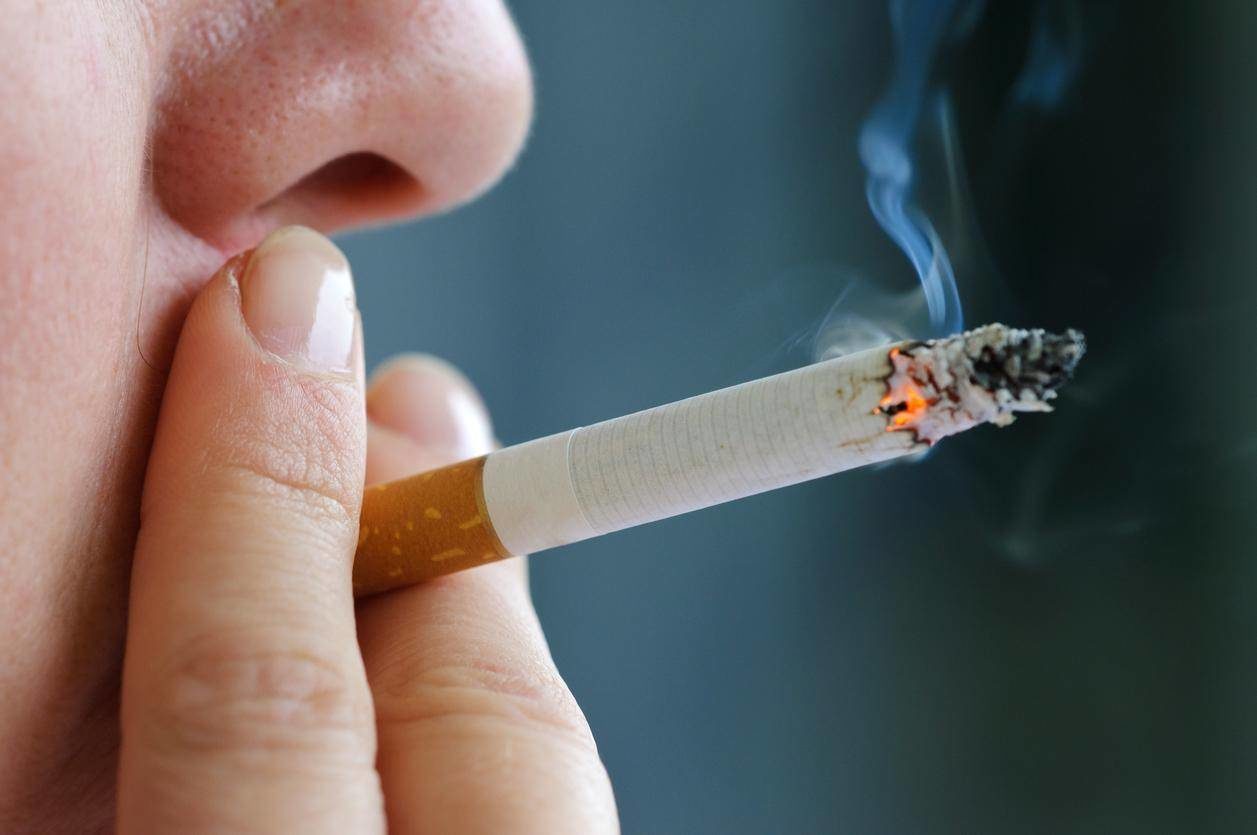 Current policy allows smoking in restaurants and bars, but only in specially designated areas.

Outgoing Health Minister Pamela Rendi-Wagner, a Social Democrat, has condemned the new policy saying “Overturning the total ban on smoking in the restaurant industry is an enormous step backwards on health policy.”

An election in Austria on 15 October failed to yield a conclusive result. But the head of the Peoples Party, Sebastian Kurz, 31, is poised to become Europe’s youngest leader, should negotiations to form a government with the Freedom Party succeed. 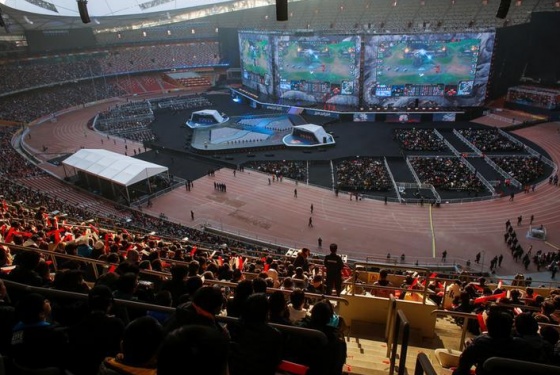 The parties previously governed the central European country together between 2000 and 2005.

Strache’s party campaigned on issues relating to immigration in the run-up to October’s election, but smoking policy was not a prominent.

Many countries in Europe have brought in smoking restrictions in the last decade.

According to the European Union, 17 member states have comprehensive smoking bans in place. But the UK is said to have banned smoking in all enclosed workplaces, including restaurants and bars, in 2007.