If you’re going to promise a cheese festival, the one thing you really need is cheese.

Organisers of an event in Brighton are now offering refunds after running out of the smelly stuff.

They’ve been been hit with complaints on social media, with people calling it a “shambles” – with one simply saying “hmmm, was expecting more cheese” while the weather is being blamed for some traders being unable to get to the site.

The Big Cheese Festival had promised “a plethora of the finest international cheesemakers and mongers showcasing their amazing cheeses”.

But for some of those who paid £22 to get in, there simply weren’t enough of those mongers.

As well as the cheese, organisers invited guests “to enjoy and indulge in our range of bars serving craft beers, liquor and wine, plus live comedy, local bands & cheesy DJ’s performing a selection of jazz, funk & R n Brie”. 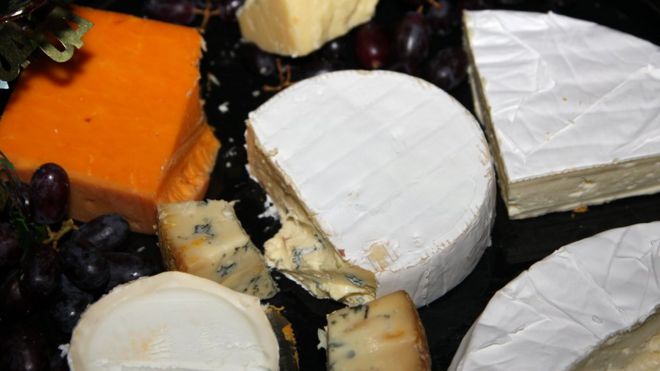 Following the complaints, The Big Cheese Festival has put out a statement on its Facebook page saying it’s  disappointed that the event was disrupted by the adverse weather conditions.

Organisers say they’re now offering a 50% discount to next year’s event for everyone who bought a ticket!

PrevPreviousPopular sausage and food poisoning outbreak in South Africa!
NextPregnant women should not eat more than two portions of oily fish per week because of levels of mercury in some fish!Next