Deprecated: The $control_id argument is deprecated since version 3.5.0! in /home/gour5100/public_html/wp-content/plugins/elementor/modules/dev-tools/deprecation.php on line 304
 Biggest rice seedling factory in Africa! – Gourmet Guide234 Kitchen 
Deprecated: Hook elementor/dynamic_tags/register_tags is deprecated since version 3.5.0! Use elementor/dynamic_tags/register instead. in /home/gour5100/public_html/wp-includes/functions.php on line 5758

Cross Rivers State Governor, Ben Ayade has expressed optimistm at the state’s economy saying that it would soon record a giant leap with the expected generation of over N70 billion yearly from the state’s Rice City project.

He described the Cross Rivers Rice City, as the largest and first of its kind in Africa. 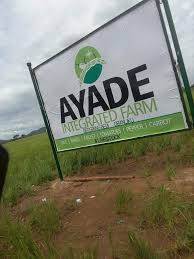 According to him, the Rice City is one of the signature projects of his administration and will be certified ready for commercial activities in June this year because the seedlings are natural with no chemical added.

He stressed that it was time other states and the Federal Government started patronising the facility.

Asked why he opted for the project, Ayade said the project stemmed from his determination to free Cross River from over-dependence on federal allocation.

He, however, stated that the project would ultimately generate more revenue for the state, noting that partnering with the Central Bank of Nigeria, CBN would ensure that most of the seedlings are acquired from the state.

He further explained that the project was wholly local content with no foreign impute, adding that the factory can produce for 24 hours a day.

Describing the project as the biggest rice seedling factory in Africa with a perfect automated irrigation method, Ayade revealed that it would employ more than 500 workers when fully operational. 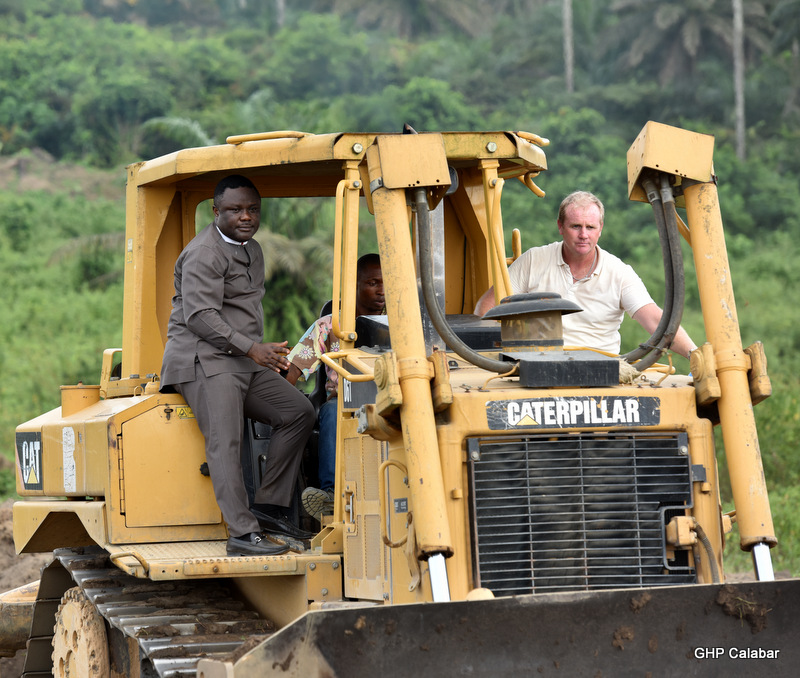 The Governor reiterated that “The rice seedlings that will be produced from the factory will be called ‘Cala 77’ because it is very natural and totally organic,”