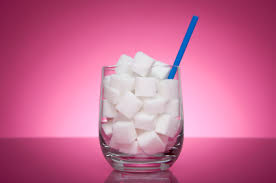 The British Medical Association  has declared that an extra 20% tax on sugary drinks should be introduced to tackle the obesity crisis. 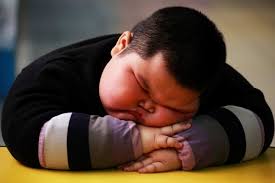 This is according to the BBC.http://www.bbc.com/news/health

It estimated that poor diets are causing around 70,000 premature deaths each year.

In a major report on unhealthy diets, the body called for the extra money raised to be used to subsidise fresh fruit and vegetables. The Food and Drink Federation said the measure would not change diets.

There has been growing concern about the damaging impact of sugar on health – from the state of people’s teeth to type 2 diabetes and obesity.

In its Food for Thought report, the BMA warns that a 330ml can of pop is likely to contain up to nine teaspoons of sugar that are simply “empty calories”.

The report said taxing specific food groups – such as the sugar drinks tax introduced in Mexico – were shown to cut consumption.