Deprecated: The $control_id argument is deprecated since version 3.5.0! in /home/gour5100/public_html/wp-content/plugins/elementor/modules/dev-tools/deprecation.php on line 304
 Child Obesity in Mexico! – Gourmet Guide234 Kitchen 
Deprecated: Hook elementor/dynamic_tags/register_tags is deprecated since version 3.5.0! Use elementor/dynamic_tags/register instead. in /home/gour5100/public_html/wp-includes/functions.php on line 5758

Reports say Mexicans consume more carbonated drinks than any other nation per head of population, and the BBC even noted that the  country has one of the world’s highest rates of childhood obesity. 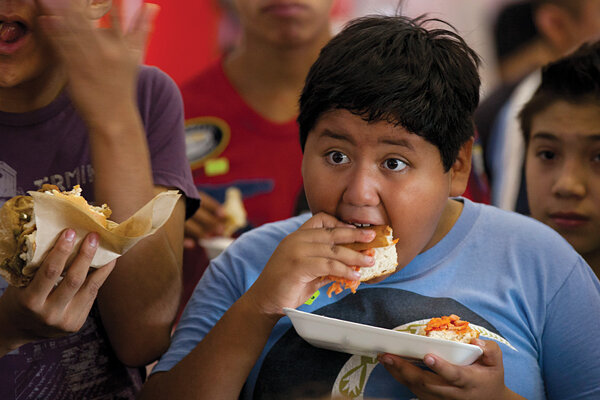 Two years ago the government reportedly introduced a tax on sugary drinks – but the question of how workable this tax has been remains  unanswered ! 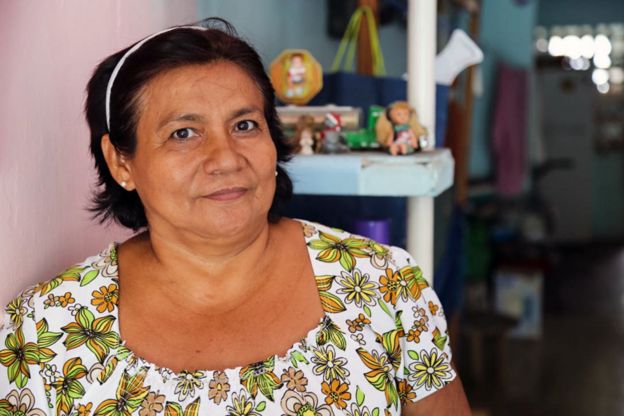 According to a BBC report, a Mexican, Silvia Segura who  lives in a poor neighbourhood on the outskirts of Merida, in Mexico’s Yucatan state revealed that her mother died recently owing to complications caused by type-two diabetes . – but noted that  until her demise, her mother’s appetite for sugary drinks never left her.

The Mexican who stressed that all her family members  enjoy coca-cola a whole lot, stated that when her mother went to  the hospital, as a result of diabetes, they smuggled  coke drinks into the hospital and even gave her some sips.

Hmmn, reports say about 10% of kids are being fed soda from zero to six months of age, moreso as Mexicans are said to be the thirstiest consumers of sugary drinks in the world!

Each gets through an estimated 163 litres (46 gallons) on average per person every year and  40% more than an average American (Mexicans consume more carbonated drinks than any other nation per head of population.

PrevPreviousLassa Fever is still trending in Nigeria!
NextThailand Arrest Over Hundred in Crack Down Abuses!Next