Chinese man and a noodle cartel! 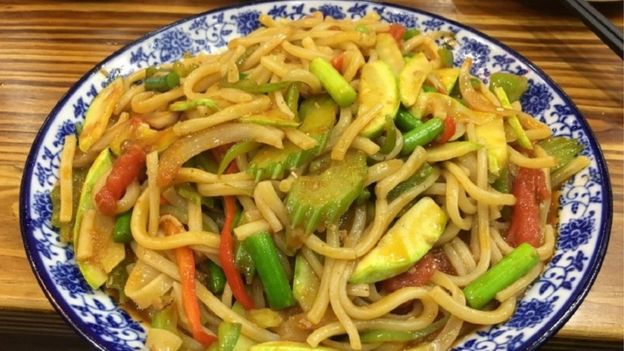 In Shanghai, where you are never far from a good lunch, one man has faced anger and even death threats, by breaking a “treaty” and opening a noodle shop too close to an existing one, as Yvette Tan reports.

This is according to the BBC, which disclosed Xian Guolin used up all his savings and mortgaged his house to open Alilan Beef Noodles on the busy Nanjing Road.

It sells the popular “lamian” hand-pulled noodles, served in a hot broth with a shaved beef topping.

But within hours of opening the shop, he was facing protests from other noodle-makers demanding he shut down.

Like most lamian makers, Mr Xian is a Hui Muslim originally from Gansu, in northwest China. The protesters said Mr Xian had violated the Shaanxi-Gansu-Ningxia treaty, a decades-old agreement between Hui people which prohibits anyone from opening a beef noodle restaurant within 400m of an existing one.

The document says this is to promote a “harmonious and stable” noodle market, and that those who do not abide by it will have to face the consequences and accept any financial losses.

Ma Jinglong, a protest organiser and Hui Muslim who owns two nearby beef restaurants, told news outlet The Sixth Tone that the treaty “doesn’t have any legal standing” but that most Muslim restaurateurs observe it anyway. 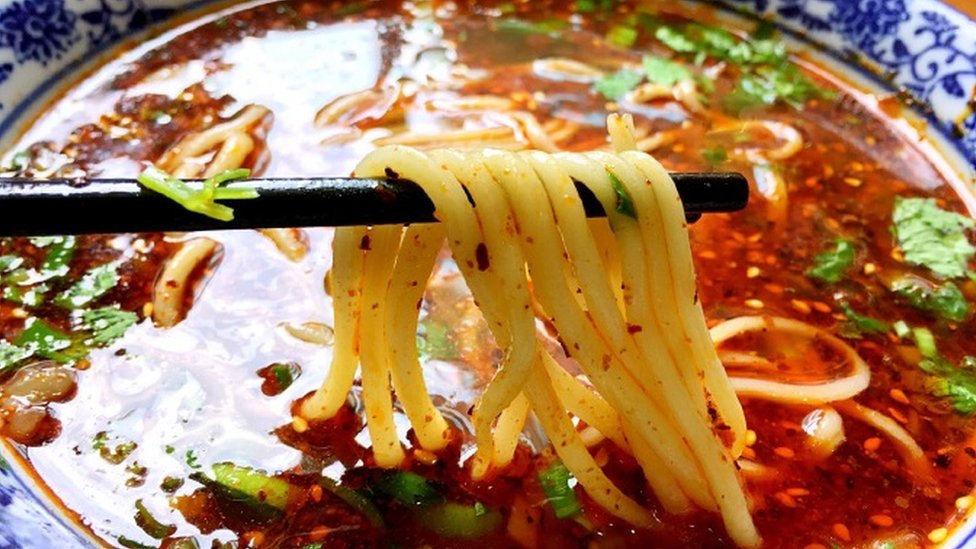 When Xian refused to close, the store was surrounded by around 100 people, threatening staff members and stopping customers from coming in.

The same group continued to stand in front of the restaurant for weeks, despite police intervention, he says, costing him 4,500 yuan ($670; £510) in lost business every day.

“Some held the door and stopped customers from coming in, while others hurled abuse at me and the waiters,” said Mr Xian. “They threatened that my relatives would be killed unless I closed the restaurant.”