It comes in tablet and syrup form and as the main ingredient in the prescription for cough suppressants.

Statistics by the National Drug Law Enforcement Agency (NDLEA) said despite its efforts to stem the trend in the bud, two million bottles of codeine syrup and thousands of kilograms of narcotics are reportedly being consumed daily in Kano State.

The statistics also revealed that most of the drug users are young boys and girls between the age of 16 and 25 and they are linked to several crimes committed under the influence of drugs.

How to end the menace has been a topic of discussion by industrial pharmacists of Nigeria, vigilante groups and members of police community in Kano State.

Community-based organisations in the state are also trying to keep young people in the state away from drugs with the state government setting up a committee on drug abuse.

The Commandant of NDLEA, Hamza Umar, however, thinks more efforts are needed to reduce the menace and a rehabilitation center for victims of drug abuse.

Some suspected drug barons have been arrested by security operatives while some deadly locations inhabited by drug peddlers in theState have been cleared.

It is the hope of many residents that the increased trend of drug abuse in the state will, however, become a thing of the past. 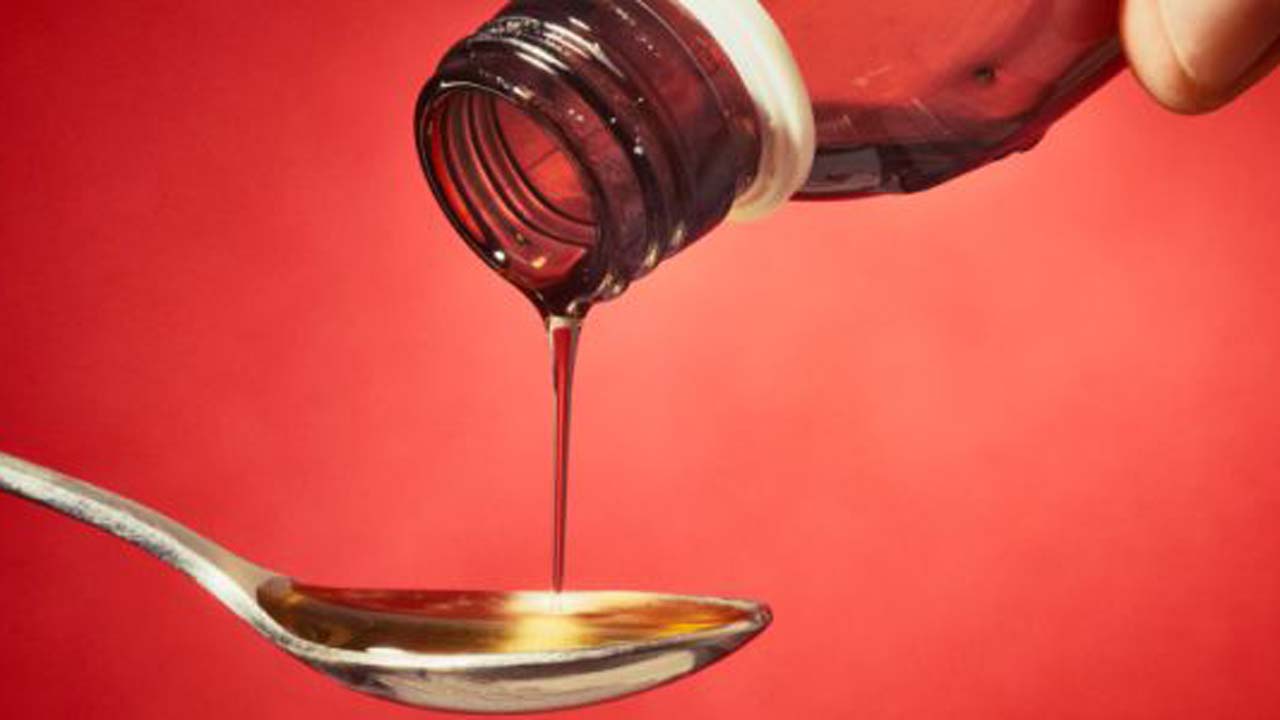