Deprecated: The $control_id argument is deprecated since version 3.5.0! in /home/gour5100/public_html/wp-content/plugins/elementor/modules/dev-tools/deprecation.php on line 304
 Cooked Eggs In Your Salad Can Help Prevent Cancer – Gourmet Guide234 Kitchen 
Deprecated: Hook elementor/dynamic_tags/register_tags is deprecated since version 3.5.0! Use elementor/dynamic_tags/register instead. in /home/gour5100/public_html/wp-includes/functions.php on line 5758

Cooked Eggs In Your Salad Can Help Prevent Cancer

There are different recommendations to eggs that are seen  on a daily basis, some say it increases cholesterol level, while other say it helps people to slim down. Others simply say there may be no clear deficiencies to eggs. 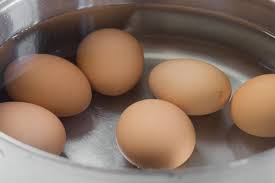 Athough this is quite a controversy,   we can however confirm that adding a little bit of egg to your salad might just help your body in the fight against cancer! 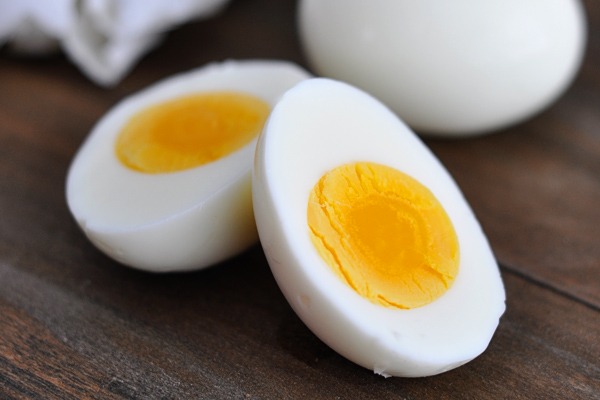 According to a study conducted by Purdue University researchers, adding eggs to salads containing raw vegetables can make all the difference to help preventing cancer. The university experts asserted that doing so bolsters health immensely. 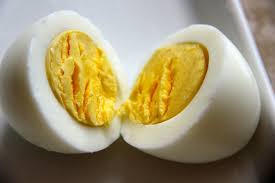 It is quite simple to know that adding cooked, whole eggs to salads improves absorption of carotenoids, fat-soluble nutrients, which play a major role in reducing oxidative stress and inflammation.

While it’s no secret that this kind of stress and inflammation contributes to a host of health conditions, it’s clear that one area of concern which constantly rears its health-robbing head is cancer. But according to the American Institute for Cancer Research, carotenoids, which are typically found in colorful fruits and vegetables, have been linked to cancer prevention — breast cancer in particular.

However, the Purdue University researchers noted that, while some people enjoy vegetables in their salads, it’s often not a sufficient amount. Therefore, they’re not obtaining many carotenoids and are using excessive amounts of high-calorie salad dressing or low-fat ones that deprive them of necessary, healthy fats.

Eggs, according to the study, can help address this issue; when assessing several variations of salad toppings, they determined that the absorption of carotenoids was three to eight-fold higher when a salad included three scrambled eggs as opposed to none at all.

Scrambled eggs were used in the study to ensure that participants consumed both egg whites and egg yolks; they say that other egg types (for example, hard-boiled) would likely yield comparable results.

The researchers however concluded that adding eggs(especially whole-cooked ones) is a healthy way to boost carotenoid intake and overall  health! 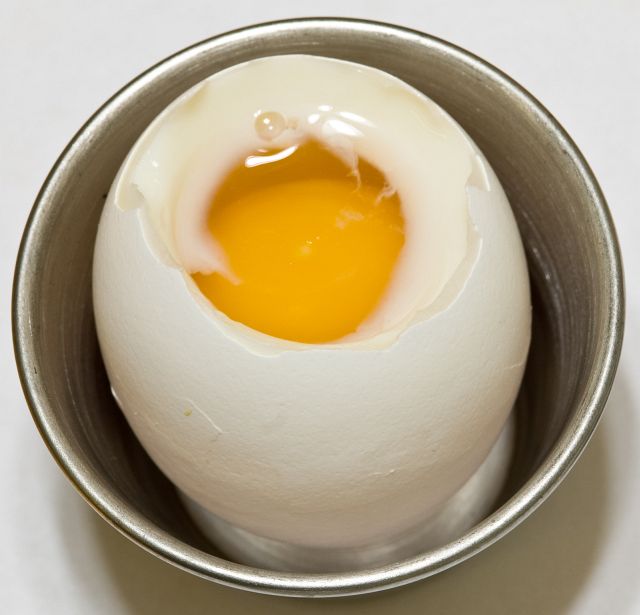 So,  be sure to add some sliced bits of egg in your next salad, you might just be preventing a terrible ailment by doing so!

PrevPreviousNigeria has Enough Birds – There is no Need for Import
NextMost Expensive Burger!Next