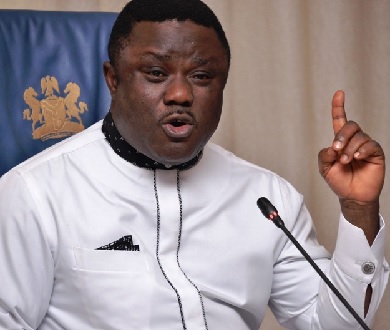 Owing to this, he has set up a food bank while commending the President, Muhammadu Buhari for seeking to diversify the nation’s economy by making agriculture its main stay.

Speaking during the flag-off of the Rice Borrowers Anchor Programme of the Central Bank of Nigeria, he also lauded the efforts of the governor of the apex bank, Godwin Emefiele, in this regard.

He expressed  belief that the rice value chain initiative will remain a special ceremony that will increase rice production in Africa especially because  Nigeria according to him  is the epicentre of Africa.” Ayade declared that the State  government’s plan to set up a proper professional food bank will be the very first of its kind  in Nigeria.