Friday, June 1 2018, came like any other day! But for Arla, Makers of Dano Milk, the day remains an unforgettable and memorable one, as Dano entered into the Guinness Book of World Records after successfully organizing the longest drinks-pouring relay.

Their successful effort has broken the existing record for a similar feat carried out by 550 participants on Nov. 9, 2013, in Caracas, Venezuela, organized by the Coca-Cola Group. 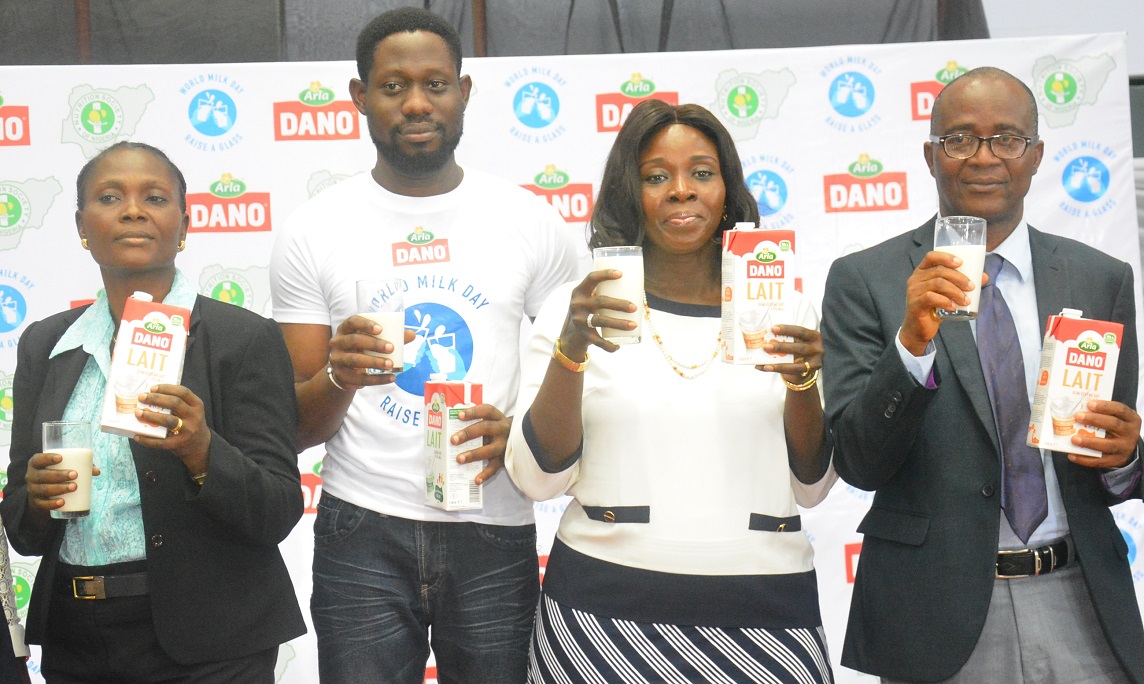 The Lagos State Deputy Governor, Mrs Idiat Adebule, at the occasion revealed that World Milk Day which was celebrated on June 1, 2001, has maintained a  focussed attention on milk.

She applauded the contributions of the dairy sector to sustainability, economic development, livelihoods, and nutrition of many Nigerians.

This year’s theme for the World Milk Day 2018 was tagged `Raise a Glass, Nourish Naija.

Gourmet Guide Representative  -Betty Okpan covered the event which took place in Lagos and sent in some pictures! 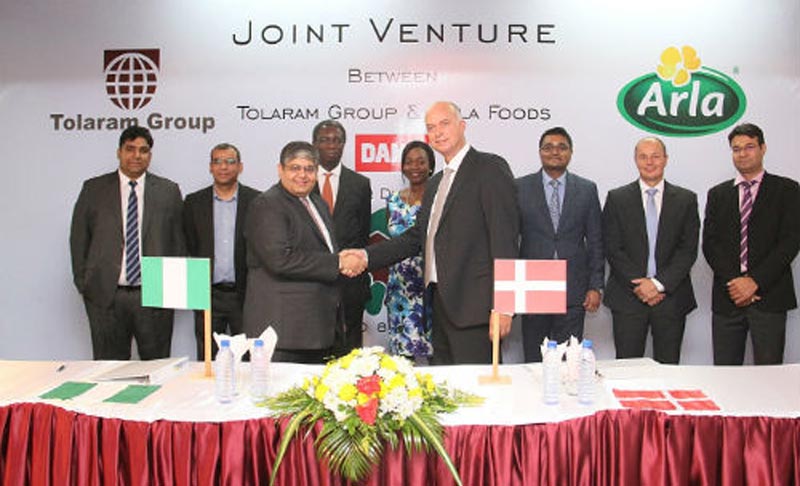