E. Coli and death of British couple in Egypt! 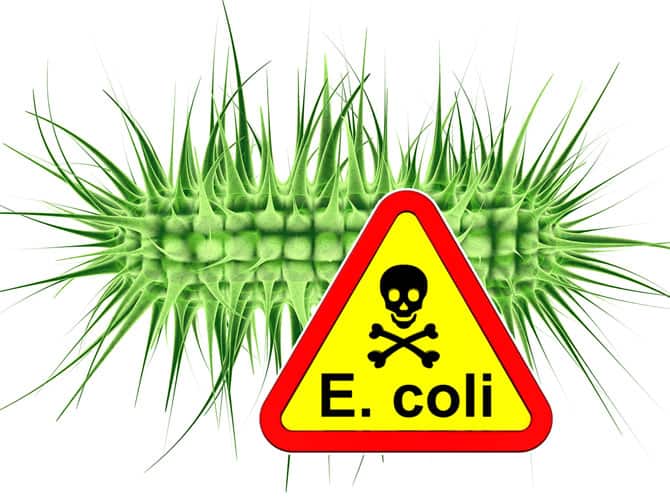 E. coli reportedly caused the deaths of a British couple who died after falling ill at a holiday resort in Egypt, the country’s authorities have said.

Escherichia coli is a Gram-negative, facultative aerobic, rod-shaped, coliform bacterium of the genus Escherichia that is commonly found in the lower intestine of warm-blooded organisms.

In an official statement, the Egyptian general prosecutor said post-mortem examinations showed E. coli bacteria was a factor in both deaths.

But the couple’s daughter described the findings as “absolute rubbish”.

Kelly Ormerod, who was at the Steigenberger Aqua Magic hotel with her parents, told the BBC she did not believe the symptoms her parents showed were consistent with E. coli infection.

She added further post-mortem examinations of her parents’ bodies would be carried out in the UK, on direction from the Home Office.

He also said drinking water samples taken from the hotel were clear of any harmful bacteria and the bodies showed “no criminal violence”.

Symptoms of intestinal infection due to E. coli For you to avoid being a victim of E. Coli  avoid eating contaminated food, like  meat, bean sprouts or salad leaves! 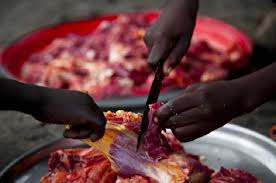