Deprecated: The $control_id argument is deprecated since version 3.5.0! in /home/gour5100/public_html/wp-content/plugins/elementor/modules/dev-tools/deprecation.php on line 304
 Emergence of Food Security in Africa! – Gourmet Guide234 Kitchen 
Deprecated: Hook elementor/dynamic_tags/register_tags is deprecated since version 3.5.0! Use elementor/dynamic_tags/register instead. in /home/gour5100/public_html/wp-includes/functions.php on line 5758

Emergence of Food Security in Africa! 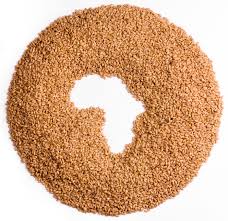 With rapid industrialisation and urbanisation in Nigeria and many emerging economies placing a strain on the world’s food resources, latest report by PricewaterhouseCoopers (PwC) has projected the emergence of food security in Africa as a major investment theme in the years to come. 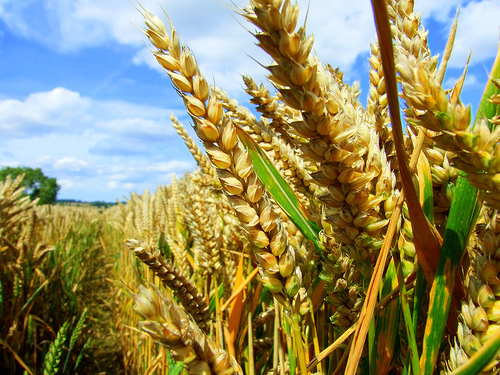 According to the report, the collapse in oil prices, a US$35billion continent-wide structural food deficit and huge potential to lift output and productivity, have forced food security and agricultural development to the top of the political and economic agenda.

The report further stated that developed markets are unlikely to provide the solution as there are no significant under-farmed areas to develop in these markets, noting that yields have been maximised, while improvements, which will be marginal or, at the minimum, will take decades to make a material difference.

Agricultural adviser to PwC and author of the report, Richard Ferguson, said: “The world needs more food. China’s growing protein needs alone will require an area the size of the United Kingdom (UK) to grow the grains to support that consumption. And as more industrialising countries lose the ability to feed themselves, the world is going to look increasingly to Africa to be the solution.

“For Africa to thrive, economically and socially, African food security efforts need to become more urgent, more active and more focused. With some 400 million hectares of under-utilised land on the Guinea Savannah, Africa represents an extraordinary resource not only capable of supplying domestic needs for multiple African nations but also becoming a major source of world food supplies. Africa has a once in a lifetime opportunity to feed the world.”

PrevPreviousPrices of Foodstuff and Essential Commodities Rise in Markets as Christmas Celebration Draws Near!
NextIn the Spirit of Yuletide – you can Snack on These Fruits!Next