Fast food and conception in women!

A study has suggested that women who regularly eat fast food and not enough fruit are more likely to struggle to conceive.

A survey of 5,598 women found those who ate fast food four or more times a week took nearly a month longer to get pregnant than those who never or rarely ate it.

According to the report in Human reproduction,  regular junk food eaters were also less likely to conceive within a year.

Experts therefore  suggest that  a good diet would definitely  boost the chances of conceiving. However, there were some limitations to the study, including that it relied on women having to remember what they had eaten before pregnancy.

According to BBC report, women in Australia, New Zealand, the UK and Ireland were quizzed about what they had eaten in the month before they became pregnant with their first child.

Midwives visited the women when they were about 14-16 weeks pregnant and asked them how often they ate fruit, green leafy vegetables and fish, as well as foods, such as burgers, pizza, fried chicken and chips, from fast food outlets.

Researchers found the women who had eaten fruit less than one to three times a month took on average half a month longer to become pregnant than those who had eaten it three or more times a day.

They also calculate that the women with the lowest intake of fruit had a 12% risk of having been unable to conceive within a year, while this was 16% for those who had eaten fast food four or more times a week.

This compared with a risk of 8% in the group as a whole. 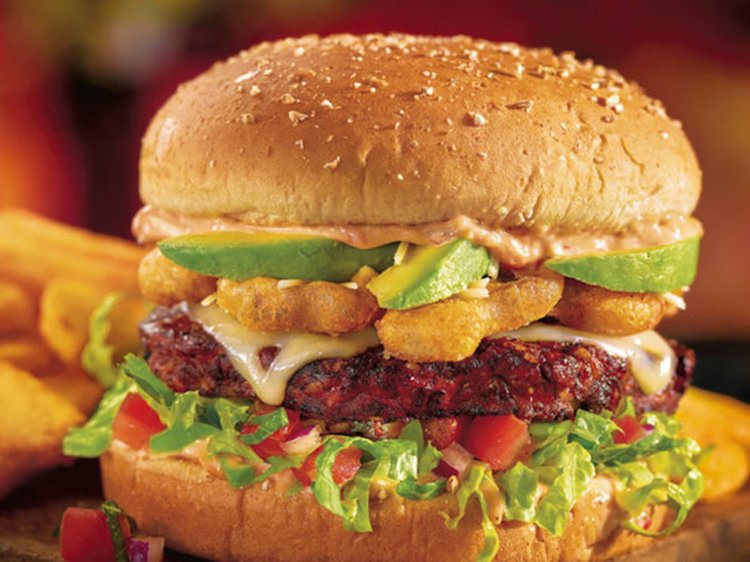 Couples were excluded from the analysis if the male partner was receiving fertility treatment.

Prof Claire Roberts, from the University of Adelaide, Australia, who led the study, said: “These findings show that eating a good quality diet that includes fruit and minimising fast food consumption improves fertility and reduces the time it takes to get pregnant.”

However, while researchers found an association between the consumption of fruit and fast foods and the time it took to get pregnant, perhaps surprisingly their study found no link with eating green leafy vegetables and fish.

Although the study was large, it incorporated only a limited range of foods.

Information on the fathers’ diets was not collected, and it is possible that other unknown factors might have affected the results, researchers said.

But experts said it still added to evidence that women’s diet before pregnancy had an impact on their chances of conceiving.

Dr Gino Pecoraro, a senior Lecturer at the University of Queensland, who was not involved in the research, said: “Generally, the study does support what most health professionals would intuitively believe – having a healthy diet is good for couples trying to conceive.”