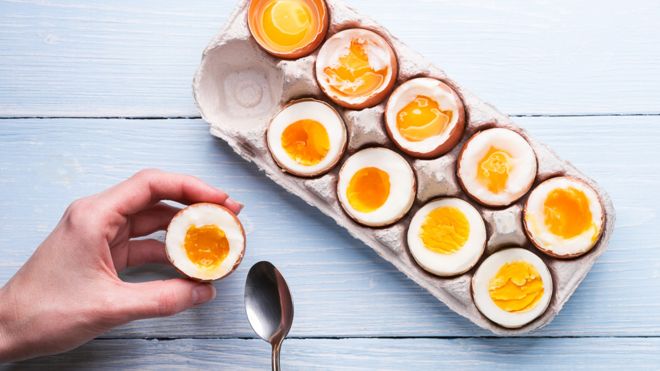 A study of nearly half a million people in China now suggest that  a daily egg may reduce the risk of heart disease and strokes.

According to the BBC, experts stress that any egg consumption needs to be part of healthy lifestyle to be beneficial. But fears that eating too many eggs can be bad appear to have been laid to rest.

A Professor,  Nita Forouhi, of the University of Cambridge, commenting on the work stated that “One can deliberate on the many limitations and caveats of nutritional research, but the take-home message of this research from a large study from China is that at the very least up to one egg a day is not linked with raised cardiovascular risk, and at best up to one egg a day may even have health benefits”.

The study, in the journal Heart, follows years of bad press for the humble egg – from salmonella scares to cholesterol fears.

Looking at the numbers! 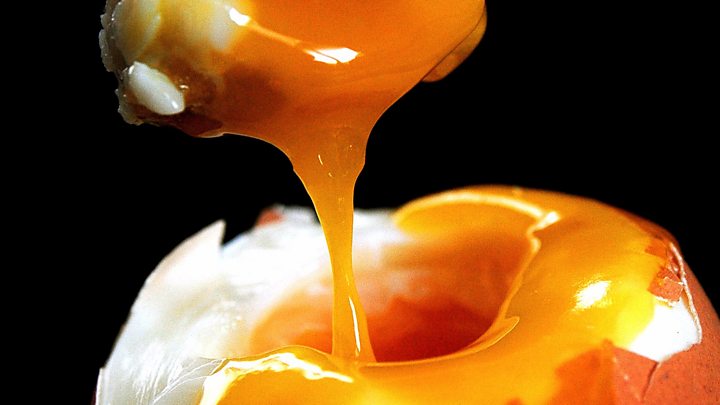 These days most doctors encourage the eating of eggs as part of a healthy diet, as they are one of nature’s most nutritionally dense foods – containing high levels of protein, Vitamins A, D, B and B12, as well as lutein and zeaxanthin that can help prevent eye damage in old age.

However, Dr Frankie Phillips, of the British Dietetic Association noted that “One egg or  even two – a day is absolutely fine, stressing that People should not  be frightened of eating too many eggs.

Perhaps the only caveat, says Dr Phillips, is that eating too much of any one particular food “means missing out on other nutrients in other foods”.

Also, while eggs are “a great source of protein”, Dr Phillips cautions that typically we already have plenty of protein in our diets and too much (two or three times the recommended daily amount) “can put a strain on kidneys”.

The British Heart Foundation (BHF) dropped its advice to limit egg consumption to three a week in 2007 in light of new evidence about cholesterol. 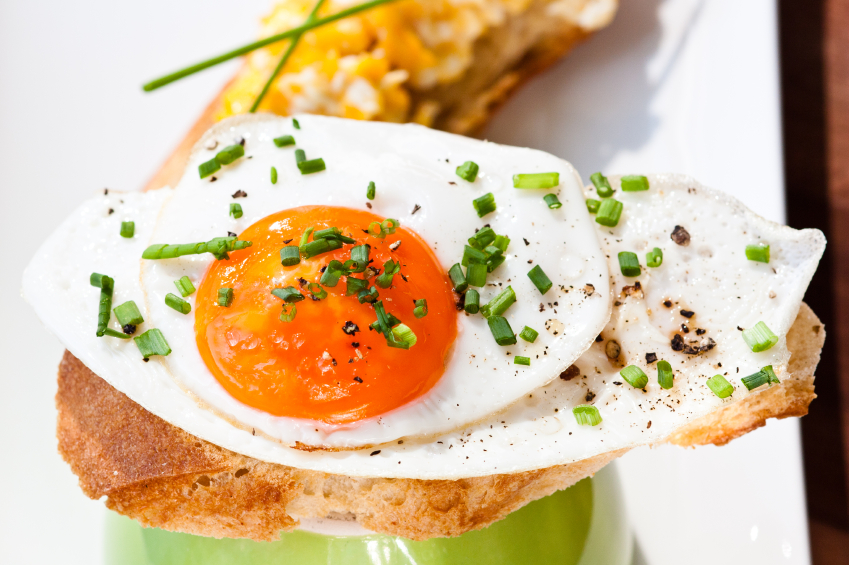 In other words, when it comes to cholesterol, eggs are not the problem – saturated fat is. So it’s important how you cook them.

PrevPreviousRoyal Wedding – Food that the guests ate!
NextHypertension as the most communicable disease in Nigeria!Next