Deprecated: The $control_id argument is deprecated since version 3.5.0! in /home/gour5100/public_html/wp-content/plugins/elementor/modules/dev-tools/deprecation.php on line 304
 Federal Government of Nigeria flags off Rice Anchor Borrowers’ Program in Imo State! – Gourmet Guide234 Kitchen 
Deprecated: Hook elementor/dynamic_tags/register_tags is deprecated since version 3.5.0! Use elementor/dynamic_tags/register instead. in /home/gour5100/public_html/wp-includes/functions.php on line 5758

The Federal Government has reportedly flagged off a Rice Anchor Borrowers’ Programme in Imo State, to provide farmers with credit facility made available by the Central Bank of Nigeria (CBN).

The programme which was launched on Sunday at the Imo State International Conference Centre in Owerri, the state’s capital in southeast Nigeria  was witnessed by the Kebbi State Governor,  Abubakar Bagudu and representatives from the CBN led by the Head of Development Finance, Mrs Nkechi Osuji. 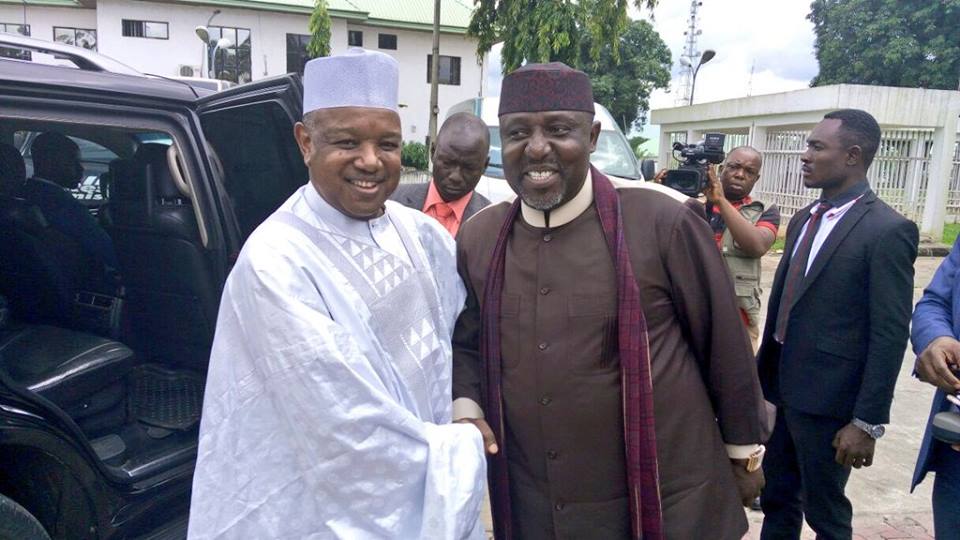 Imo State Governor, Rochas Okorocha explained that the aim was to provide food and guarantee food security in the country adding that the development was targeted at empowering the teeming unemployed youths and create the much needed dividends of democracy to the people.

Okorocha however called on the people of the state, especially farmers to support the programme, which he described as a “laudable gesture by the CBN”.

He also stressed the need for Nigerians to embrace agriculture as Nigeria battles with recession, disclosing that the sum of nine billion Naira has been earmarked to support farmers in the state for the programme. 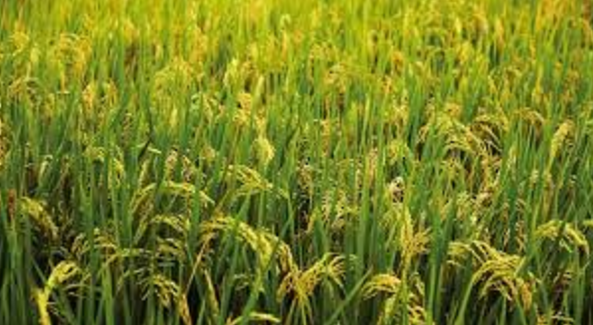 In  the same vein, the Commissioner for Agriculture and Water Resources in the state, Udo Aguoha, also highlighted the benefits of the programme  and Mrs Osuji disclosed that Kebbi State government had already gotten access to 20 billion Naira credit facility on the programme.

With the support, she expressed hope that the state government would harvest at least one million tonnes of locally made rice by the end of 2016.