Brazil’s Sao Paulo Legislators ban Production and Sale of Foie Gras – a Delicacy Made From Fatty Liver of Force-Fed Ducks and Geese! 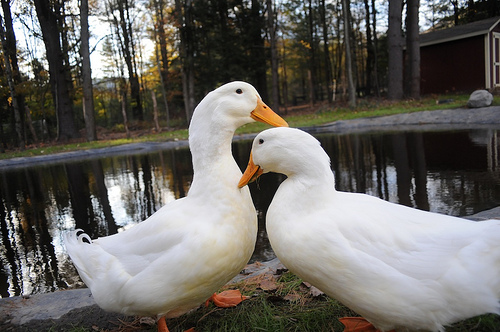 Legislators in Brazil’s largest city, Sao Paulo, have reportedly  banned the production and sale of foie gras, a delicacy made from the fatty liver of force-fed ducks and geese. 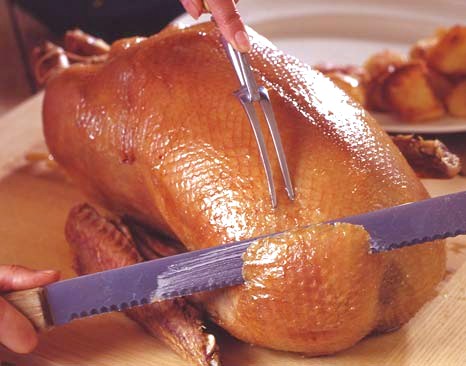 This is according to the BBC which revealed that City councillors said animals go through a great deal of suffering for the production of the pate.

According to the report, animal rights campaigners have hailed the move, but some of Sao Paulo’s best-known chefs have voiced concern.

Several countries, including Britain, Germany, Italy and Argentina, have banned its production but the sale of the pate is still allowed in most of them.

The Sao Paulo city council has reportedly  set a fine of 5,000 reais (£1,000) for restaurants and bars that break the new law – which will take effect in 45 days. 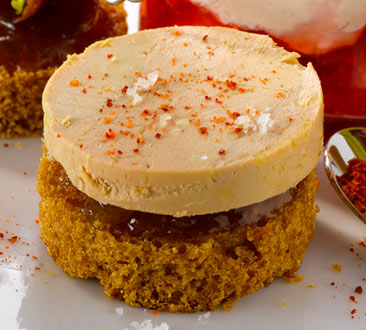 A city councillor, Laercio Benko stressed that “Foie gras is an appetiser for the wealthy but it does not benefit human health and to make it,more so as the birds are submitted to a lot of suffering.” said Mr Benko.

However Sao Paulo-based chef Alex Atala  has declared that told the UOL news portal that “How can a city regulate what a person eats? Where will it all end?” http://www.bbc.com/news