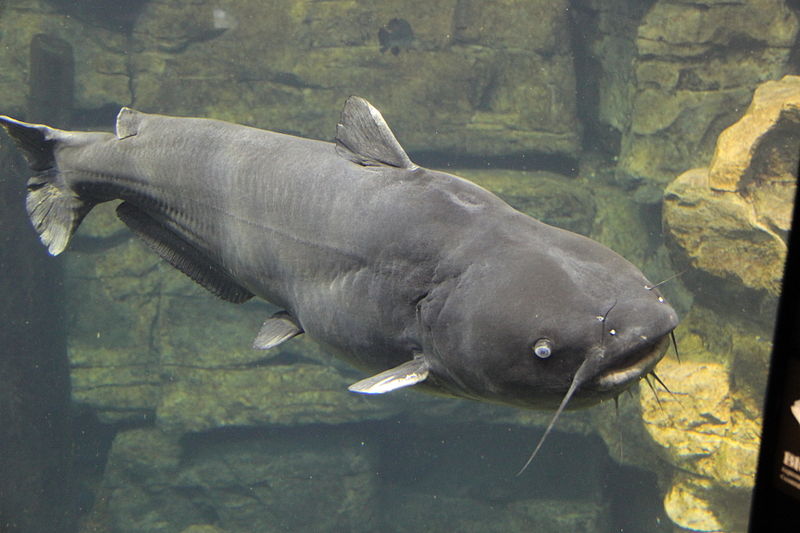 Following the Federal Government’s decision to review its fish importation policy, an indigenous firm, Premium Aquaculture Limited, has stated that it would produce 4,500 metric tonnes of catfish per annum.

The company’s management team, which visited the Minister of Agriculture and Rural Development,  Akinwunmi Adesina, in Abuja said it was compelled by the Minister to invest in fishery farming as it will help to develop the local production of fish and reduce the country’s dependence on imported fish.

In conformity with the policy, the company has reportedly set up two large fish farms in Epe, Lagos State and Abeokuta, Ogun State.

The fish farm in Epe is said to have  80 by 80 meters fishponds capacity while the one in Abeokuta, will start operations inApril this year.

Speaking at a facility tour of the Epe fish farm, the Project Manager, Sarvesh Pandey, said the company’s decision to invest in aquaculture was motivated by its desire to support the Federal Government Agricultural Transformation Agenda (ATA) in the country. According to him, the company would be producing only two species of fish, which are catfish and tilapia.

He assured that the company would provide employment opportunity for about 500 Nigerians in the two fish farms, adding that local workers and experts would dominate the farms as the company was not intending bringing in experts from abroad to do the job. http://sunnewsonline.com/new/?p=106589