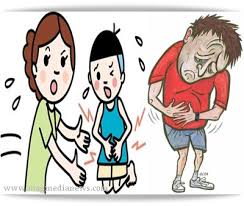 About 30 people have been reportedly  hospitalized in China.

This happened after eating at a restaurant in Foping County, Shaanxi Province, northwest China, on Monday morning.

The local government said the food poisoning had been traced to a a cold noodle dish. 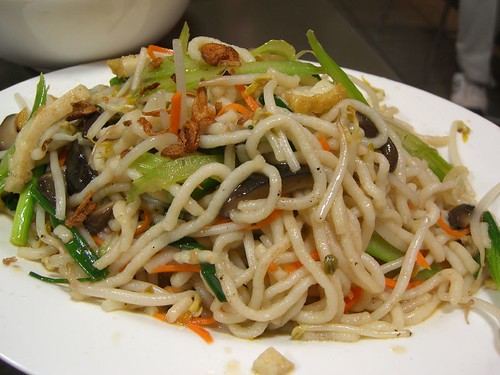 Those that are exhibiting severe symptoms were transferred to a hospital in Hanzhong City, which administers the county while  the rest were  treated at a local hospital.