Food News! Much Ado About Contaminated Eggs in Europe!

Twenty tonnes of insecticide-tainted eggs have been reportedly  sold in Denmark!

This is according to the country’s food safety authority.

The Danish Veterinary and Food Administration in a statement declared that the boiled and peeled eggs were mainly sold to cafeterias, cafes and catering firms. Denmark is said to be the latest European country to discover eggs contaminated with fipronil in its food chain. 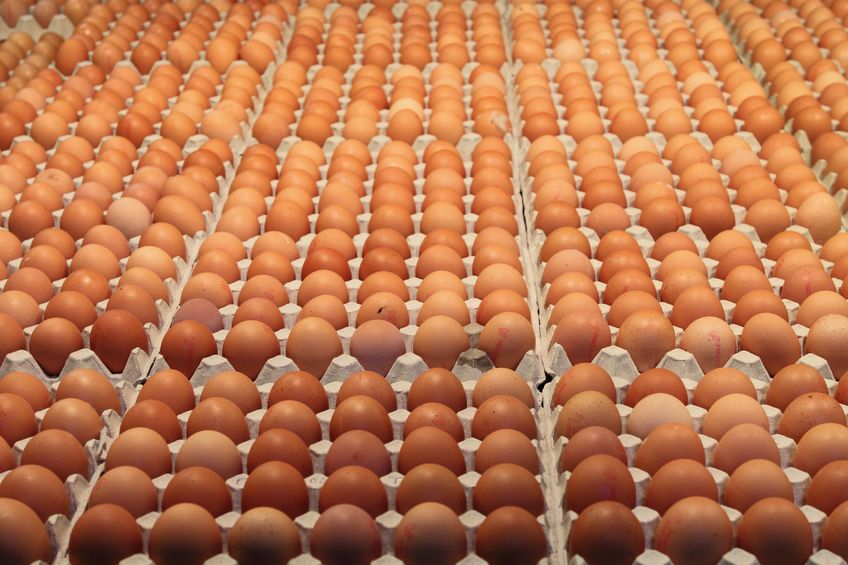 Owing to this, two managers at a Dutch company have been arrested during joint raids by Dutch and Belgian authorities.

Prosecutors in the Netherlands revealed that company – named as Chickfriend by local media – allegedly used fipronil at  poultry farms. 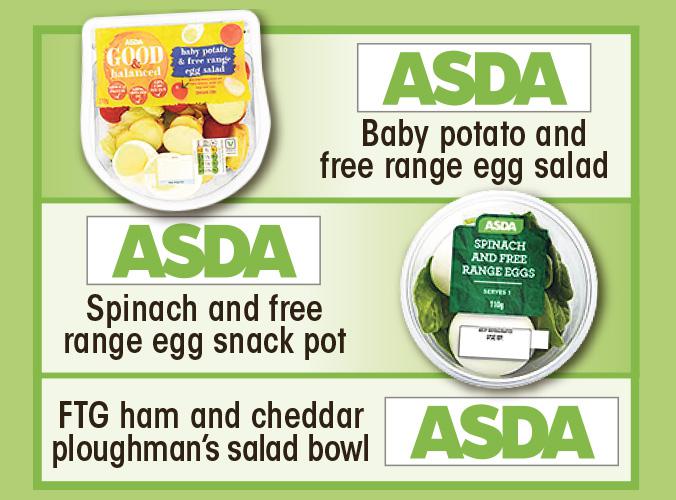 The BBC revealed that the eggs came mainly from the Netherlands with some originating in Belgium and Germany. 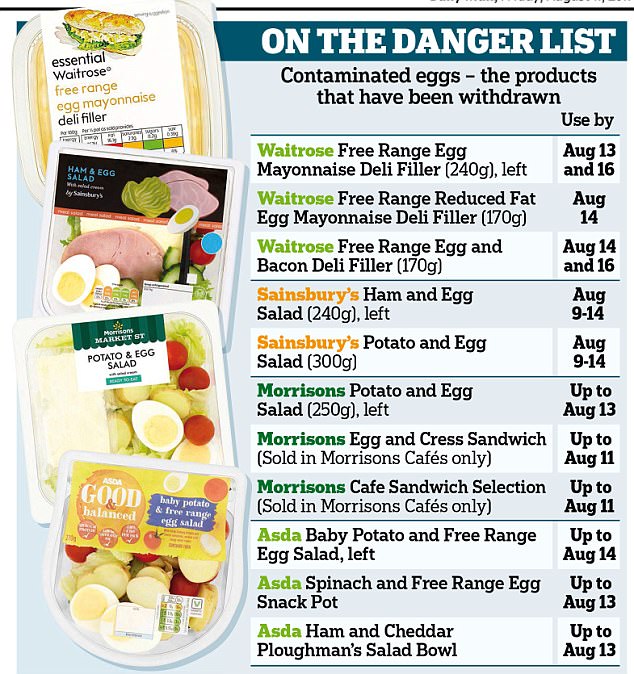 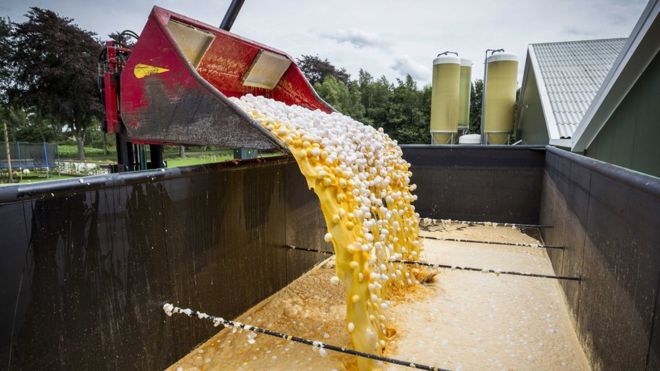 The Danish food administration has however enjoined the populace to be calm, saying the eggs bought by Danæg Products posed no risk to human consumption This is a developing story, watch out for more… 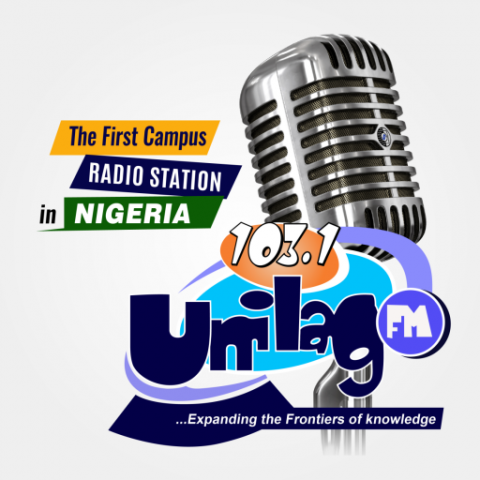 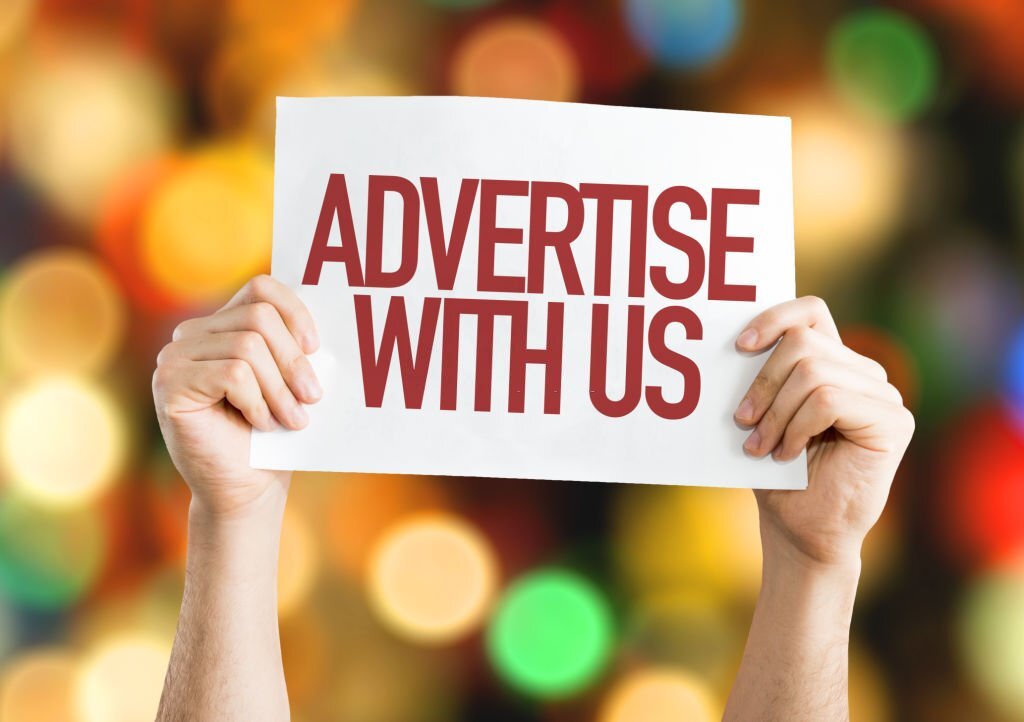