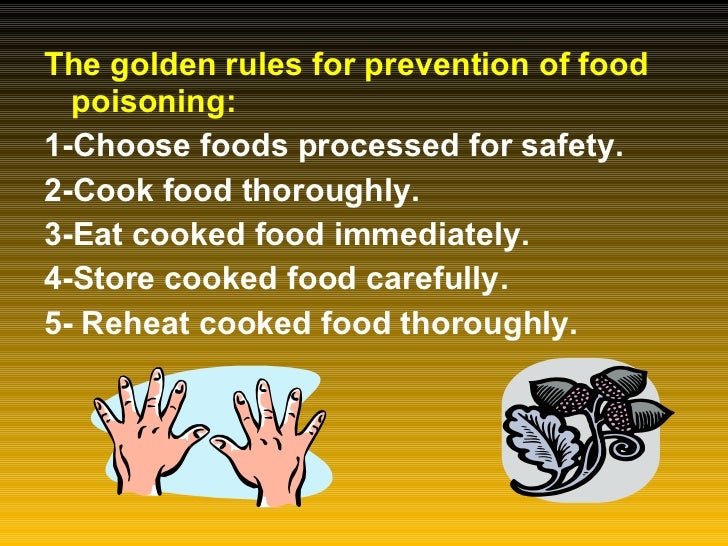 No fewer than 71 students of Government Girls Secondary School, Kalgo, Kebbi State have reportedly been hospitalized after eating contaminated food bought from vendors selling food on the school premises.
The Principal of the school, Hajiya Gwamma Sakaba, said the students were hospitalized as a result of food poisoning caused by the palm oil used to cook the food.

“The students just went on break and later all of them started complaining of stomach pain while some of them collapsed.
“Immediately the incident occurred, we quickly alerted the local government sole administrator, officials of both the Ministry of Education and the Ministry of Health to investigate the matter.

“They visited the school and took the sample of the food for testing as well as the blood of the victims.

Confirming the development in an interview with journalists in Kebbi at the weekend, the Sole Administrator of Kalgo Local Government Area, Alhaji Musa Hassan, said that the food vendor and the palm oil seller had been arrested by the police.

“When the incident happened on Thursday, we took them to primary health care and they were given treatment. Some of them became well but the others are still in the hospital.”
Hassan said the students ate pasta but the poison came through the palm oil used to cook the food, adding that the Deputy Governor, Ismail Yombe, had directed that the students be treated at Sayahya Hospital, Birnin Kebbi.

“The condition of three of the 71 students is more critical than others,” he said.

“No life was lost due to the immediate action taken by government to save the lives of the students.

A police officer, who did not want his name in print, confirmed that the food vendor and the palm oil seller had been arrested.

“The case has been transferred to the State Criminal Investigation Department, SCID, Birnin-Kebbi,” the police officer noted.