Deprecated: The $control_id argument is deprecated since version 3.5.0! in /home/gour5100/public_html/wp-content/plugins/elementor/modules/dev-tools/deprecation.php on line 304
 Food poisoning kills family in Imo State! – Gourmet Guide234 Kitchen 
Deprecated: Hook elementor/dynamic_tags/register_tags is deprecated since version 3.5.0! Use elementor/dynamic_tags/register instead. in /home/gour5100/public_html/wp-includes/functions.php on line 5758 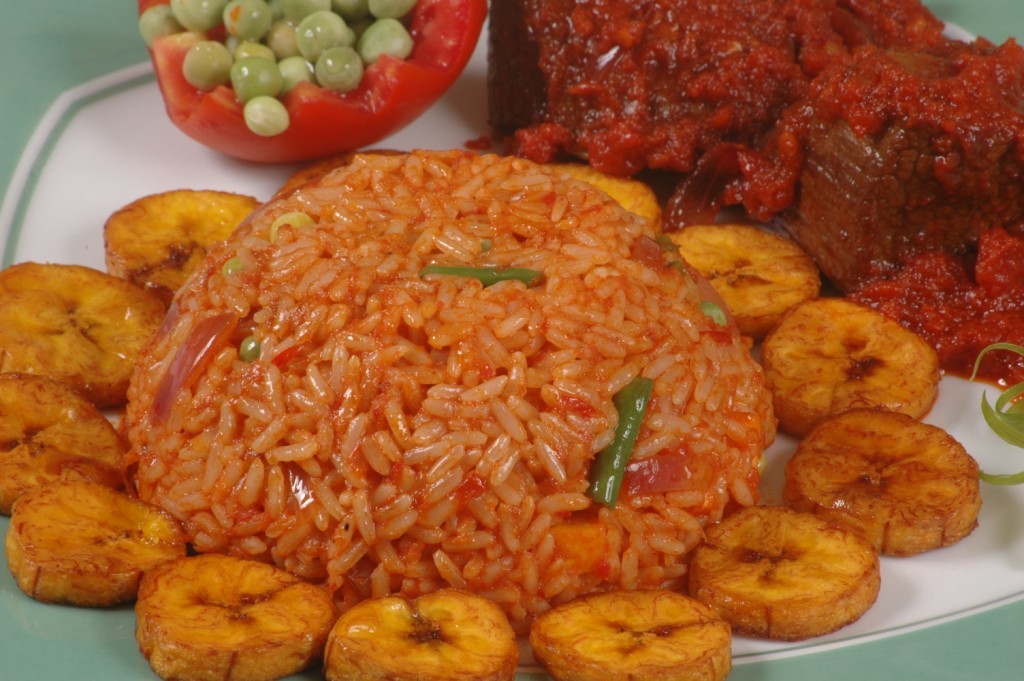 The identities of deceased aresaid to be  Mr. Vitalis Nwosu, his wife, Obianuju, and their three children, Chinonso, Chinasa and Odimnobi.

Reports say Mrs. Obianuju Nwosu had prepared and served the family a meal of jollof rice for dinner, but not long after, they started experiencing stomach ache, stooling and vomiting

A villager recounted that the children initially complained about their pains, whiile their parents quickly moved them to a nearby private hospital. Every effort made to save them failed as they died one after the other.

According to reports from the community, the parents later came down with the same symptoms and were rushed to a hospital in Owerri, but they also died.  Another  villager also noted that two other members of the family, who also took part in the meal survived, adding that “the remains of the deceased have been deposited at the Mortuary.

Reacting to the incident, the first son of Mr. Chukwuemeka Nwosu, who  told newsmen that he was not at home when the incident occurred,  has declared that  suspect foul play. He has alleged that his parents and siblings must have been poisoned by a relation over a protracted family matter.