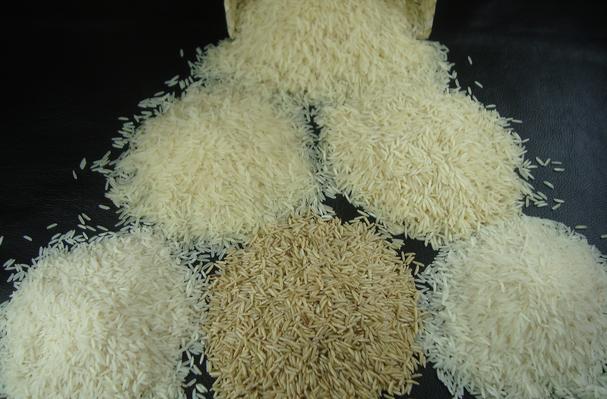 The Federal Government has reportedly denied that it had imported and flooded the Nigerian markets with Genetically Modified rice.
The Director-General of the National Biosafety Management Agency (NBMA), Doctor Rufus Ebegba made the position of government known at a news conference Wednesday in Abuja, the nation’s capital city.
It would be recalled that an online news platform had alleged that the Federal Government through Dangote group had flooded the nation’s market with poisonous GM rice.
Ebegba said that there was no iota of truth in the report, noting that no GM rice had either been imported or released officially into the country. According to him, `no GMO rice has been commercially released anywhere in the world.
He explained that the Federal Government had banned the importation of rice and there was no indication that the ban had been lifted. Ebegba however described the online report as a falsehood and imagination of the writer, who “probably used a fake name.’’
He added that the report was intended to cause unnecessary panic and called on Nigerians to disregard it.  He also urged the populace to join hands with the government to ensure safety in the practice of modern biotechnology in the country in line with global best practices. 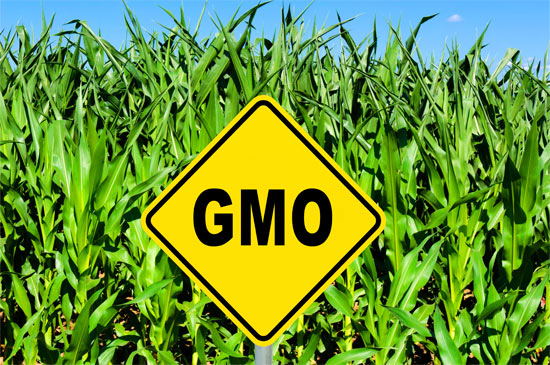 In the same vein, Dangote group has refuted the widely circulated broadcast that the company was allegedly partnering with the Federal Government to import and flood the market with poisonous Genetic Modified Organisms, GMOs’ rice.

The group in statement made available to the media tagged as malicious the broadcast alleging the so called partnership, stating that the claim was absolutely false as Dangote ”is not involved in the production or sales of GMOs and its research in Nigeria or anywhere.”

It however stated that the group had made a  ground breaking progress since 2014 when it stopped importation of rice and began local cultivation stating that  in ”2014: Dangote signed $1billion agreement with FG on integrated rice production in Kebbi, Niger, Jigawa and Kwara States.