From grilled cheese to cocktails, drag queen and leggings, the French-language watchdog in the Canadian province of Quebec has relaxed its guidelines around some common “anglicisms”.

This is according to BBC.COM

It’s the Canadian province that made international headlines for “pastagate” – a fracas over the use of the word “pasta” on an Italian restaurant’s menu in Montreal.

So it comes as no surprise that new guidelines from Quebec’s French-language watchdog on some common, longstanding “anglicisms” has sparked debate.

The use of a handful of English words whose Francophone equivalents have never been adopted by Quebecers are now considered acceptable infringements on French in the province.

Grilled cheese is  said to be as OK as “sandwich au fromage fondant”, cocktail instead of “coquetel” gets a pass, baby-boom can be used instead of “bébé-boum” and softball is fine in place of “balle-molle”.

A handful of words from languages other than English – café latté, gelato, scampi – are also now considered permissible in French in Quebec. 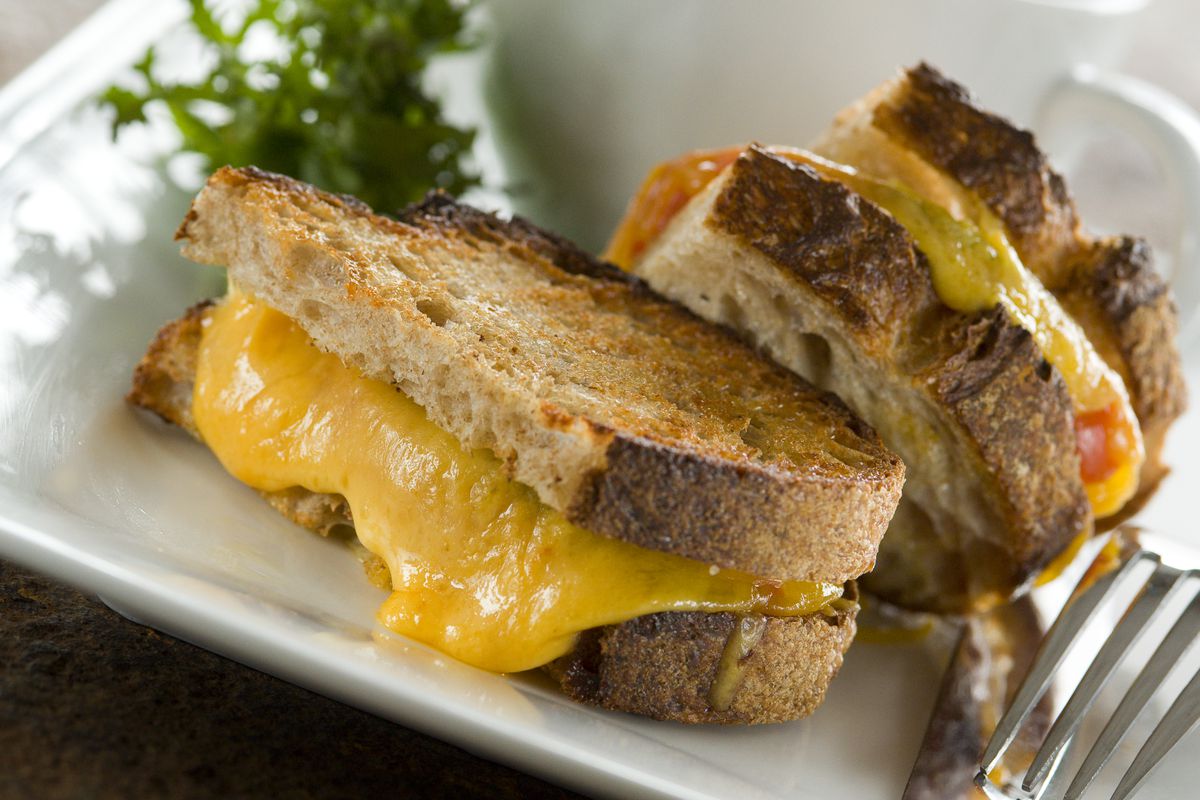