Hike in Gas Price in Nigeria! 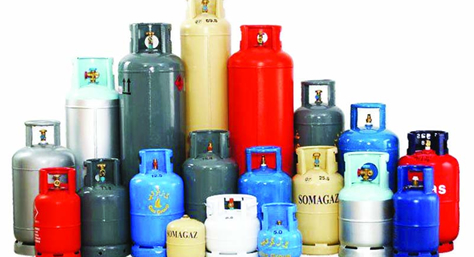 Consumers of Liquefied Natural Gas (LNG) known as cooking gas have complained about the sudden increase in the price of the commodity.

Many of the consumers have described hike in the price of the product as outrageous, considering the current situation in the country.

Meanwhile, the Nation has  alleged that off-takers appointed by the Nigeria LNG have  hijacked the LPG business as they now control the shipping and the terminals from which the product is supplied to various sales points in the country.

According to him, the hyjackers were being selfish. But he however  did not mention the names of members of the cabal. 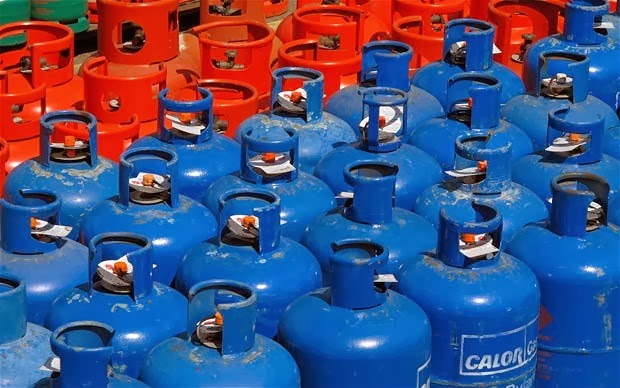