A campaign group,  Consensus Action on Salt and Health  has declared that  a mug of hot chocolate can have more salt than a packet of ready salted crisps.

This is according to the BBC which revealed that Consensus Action on Salt and Health found salt targets were exceeded in all but one category of packaged food. 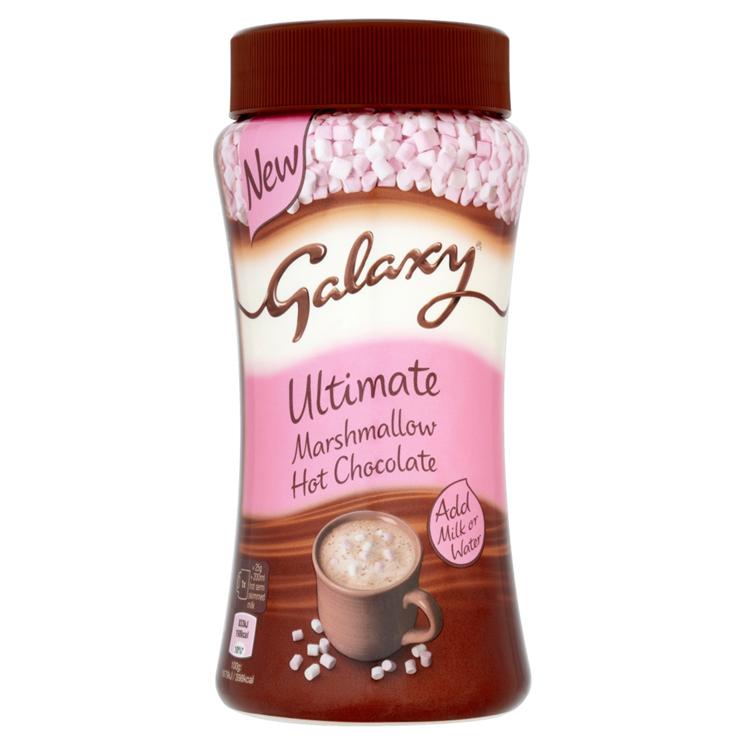 The confectionery company said some of the salt came from the intrinsic sodium in milk and other ingredients and some was added “to enhance the chocolaty flavour”.