Deprecated: The $control_id argument is deprecated since version 3.5.0! in /home/gour5100/public_html/wp-content/plugins/elementor/modules/dev-tools/deprecation.php on line 304
 Importation of food into Nigeria! – Gourmet Guide234 Kitchen 
Deprecated: Hook elementor/dynamic_tags/register_tags is deprecated since version 3.5.0! Use elementor/dynamic_tags/register instead. in /home/gour5100/public_html/wp-includes/functions.php on line 5758

Importation of food into Nigeria! 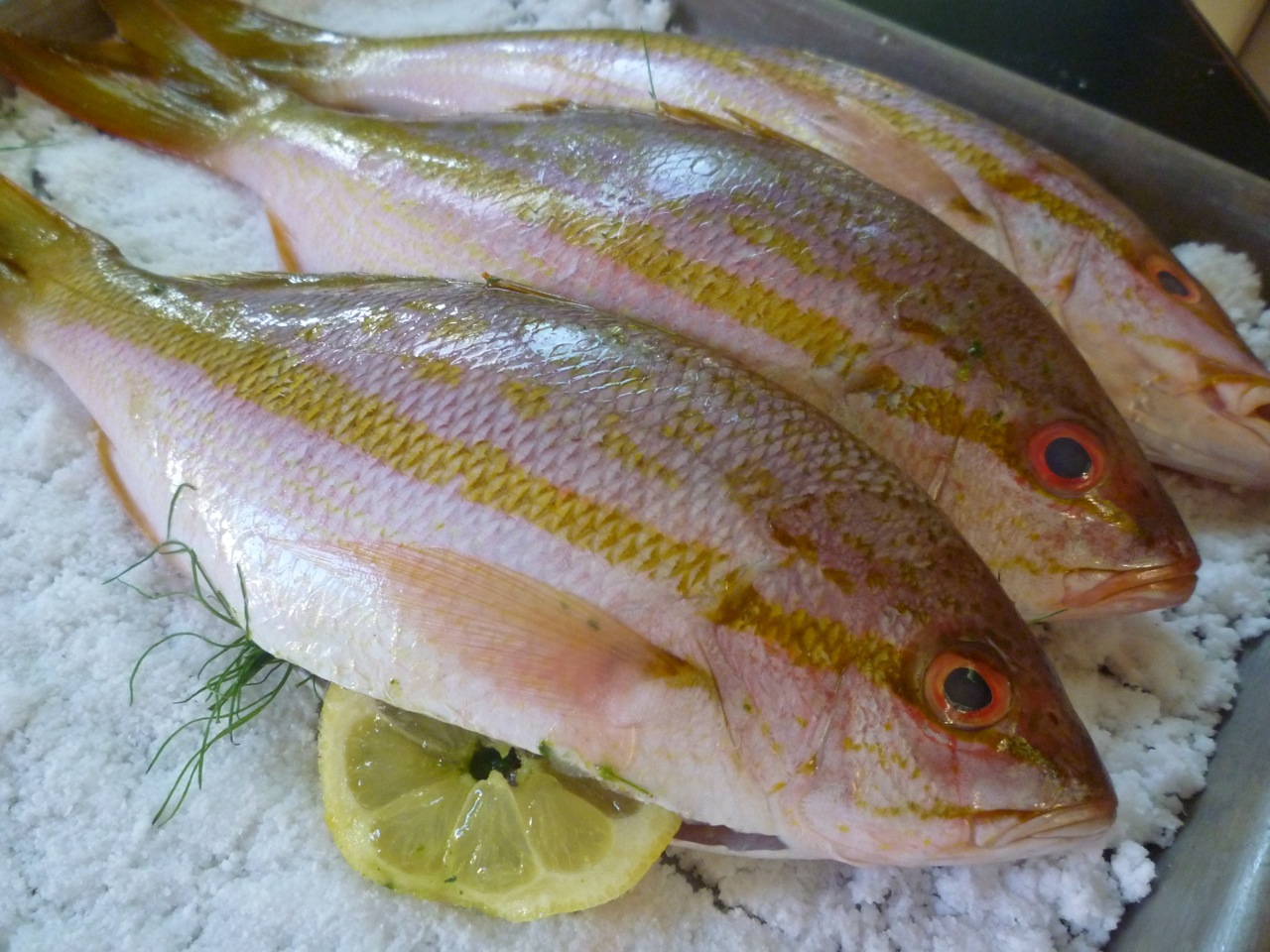 Massive importation of food, especially, rice, wheat, sugar and fish, has continued to bleed the nation’s economy, with the four items accounting for a whopping N1 trillion loss to the nation annually.

This is according to the Executive Secretary, Agricultural Research Council of Nigeria, ARCN, Professor Baba Abubakar. 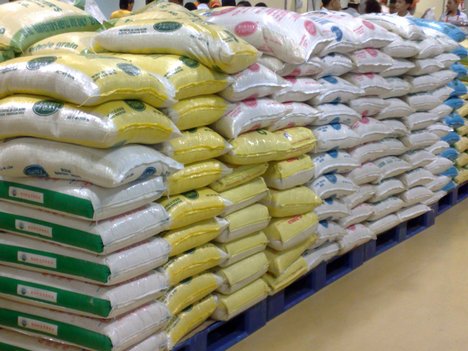 Abubakar, who was represented by the Acting Director, Partnership and Linkages Programme, Yarama Ndirpaya, noted with dismay that Nigeria had remained a large food importer, in-spite of massive uncultivated agricultural land across the country.

According to him, Nigeria is the largest importer of US hard red and white wheat worth N635 billion annually, world’s number two importer of rice at N356 billion; N217 billion on sugar and N97 billion on fish.

Abubakar, who described the development as unacceptable, noted that Nigerian farmers had limited capacity and used techniques that adversely affected soil fertility, water and biodiversity and warned that unless farmers were empowered with biotechnology, the problem might linger into the future.