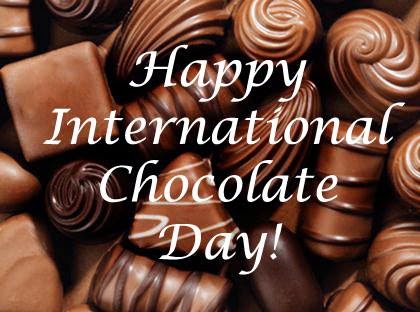 Chocolate is produced from cacao beans, one of the most important crops in the global tropics. The International Cocoa Organization estimates that 90 per cent of the world’s cacao is grown by three million smallholders, employing over 14 million workers worldwide.
Cacao, in its natural state,  however, grows in the highly bio-diverse understory of tropical rainforests. 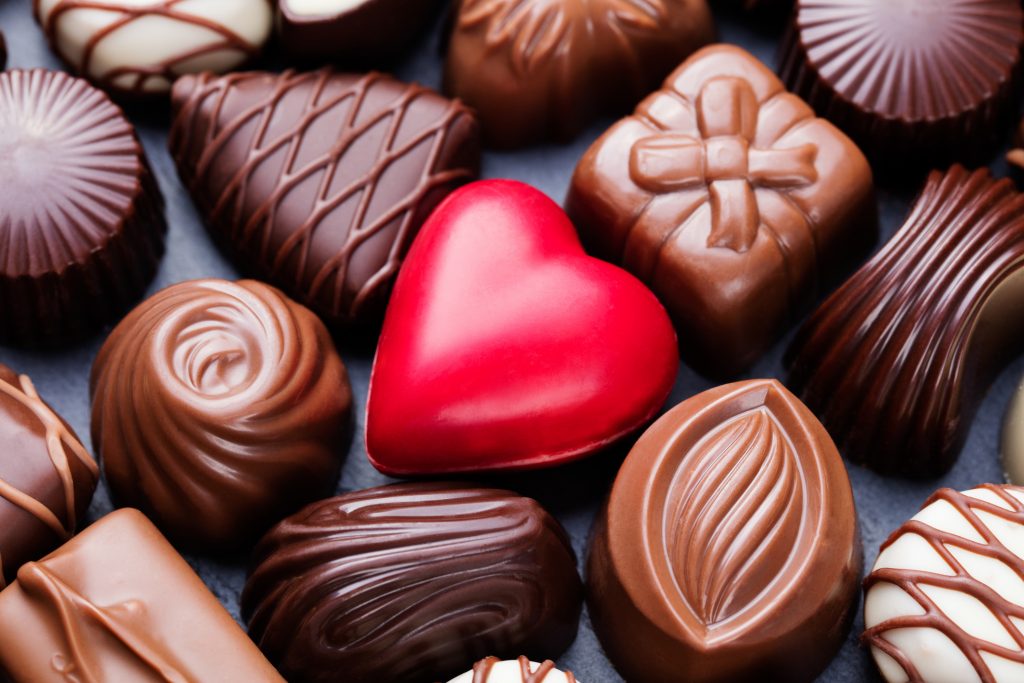 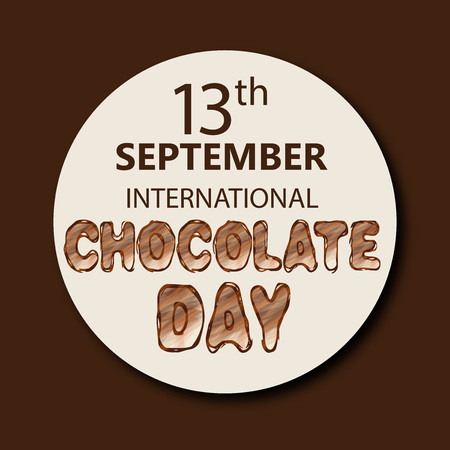