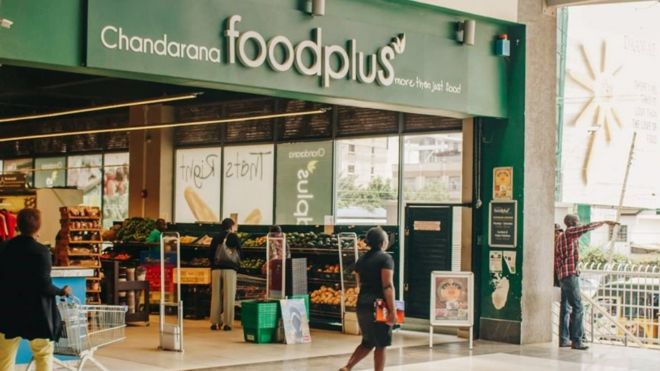 A Kenyan supermarket has reportedly defied an order to close after being caught up in a race row.

A BBC report revealed that an email leaked on social media showed that the supermarket was launching a marketing campaign to target white shoppers.

The governor of Nairobi then directed that the trading licence for Chandarana Foodplus, the country’s oldest supermarket, be revoked.

The retailer apologised after a backlash on Twitter, but its stores remain open.

Chandarana Foodplus, however, blamed the blunder on new staff whose English was poor.

The offending email said: “We are delighted to inform you that our supermarkets’ chain, would like give you free gift vouchers to winner/raffles/best performer/runners-up candidates in your upcoming events. As we are now focusing on white people to attract our supermarkets.”

Owing to this, Nairobi Governor Mike Sonko sent a statement to newsrooms on Sunday saying that he had ordered county officials to close down Chandarana Foodplus branches in the capital the following day.

Local media, however, are reporting that business is going on as usual at the 13 stores in the city. 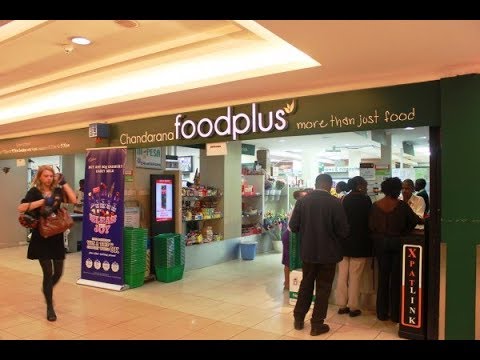 The legality of Mr Sonko’s directive has also been questioned.

Constitutional expert Nzamba Kitonga told the Daily Nation newspaper in  Kenya that the action is not legal.

He stressed that there must be due process and they should have been summoned for a hearing before action was taken against them.

Meanwhile, the supermarket posted a statement on Twitter saying that the incident came as “a severe embarrassment” but the apology has failed to assuage some Kenyans on Twitter.