Deprecated: The $control_id argument is deprecated since version 3.5.0! in /home/gour5100/public_html/wp-content/plugins/elementor/modules/dev-tools/deprecation.php on line 304
 Lassa Fever Outbreak in Nigeria! – Gourmet Guide234 Kitchen 
Deprecated: Hook elementor/dynamic_tags/register_tags is deprecated since version 3.5.0! Use elementor/dynamic_tags/register instead. in /home/gour5100/public_html/wp-includes/functions.php on line 5758

Good day every one, Nigeria is in the news again !

…if you are one of those who eat rats please be very careful!

This is because of the LASSA FEVER OUTBREAK  in some parts of the country!  Infact, this night I saw a fresh  angle to this developing story and decided to post it exactly as I  read it in the Nigerian Guardian Newspapers.

Below are the following can – not – be – ignored – points

• The Government is said to be embarrassed by the outbreak of      the disease.

• Right now, the  Death toll has reportedly risen to 35 while the cases    have now reached 81.
•  Families are now barred from Burying Victims’ Bodies because henceforth they will now be treated as State Property. Government said it took the measure to avoid further spread of the fever, as such bodies would become dangerous to handlers.
• Non-Specific Symptoms Of the Ailment is reportedly Threatening  Interruption Efforts.

Reports say the rate at which the Lassa Fever outbreak is ravaging the country, the federal government may soon have no option than to declare an emergency to hasten containment of the disease.

As at yesterday evening, deaths from the virus had reportedly risen to 35, while a total of 81 cases have been recorded. The death percentage is currently put at 43.2, a rate considered to be very high by all standards.

Adewole has however asked the Nigerian populace not to panic over the viral disease,  revealing that 10 states have  so far experienced it in the last six weeks.

He has therefore promised that  government and other partners are working tirelessly to address the outbreak and bring it to an end.

His words: “The states affected include Bauchi, Nassarawa, Niger, Taraba, Kano, Rivers, Edo, Plateau, Gombe and Oyo.  The total number so far reported is 81 and 35 deaths, with a mortality rate of 43.2 per cent. Our laboratories have confirmed 17 cases, indicative of a new round trip of Lassa fever outbreak. The first case of the current outbreak was reported from Bauchi in November last year. This was followed by cases reported by Kano State and subsequently the other states mentioned above”.

He also stated that the ministry has released adequate quantities of ribavirin, the specific antiviral drug for Lassa fever to all the affected states for prompt and adequate treatment of cases.

According to him, rapid response teams have been deployed to all the affected states to assist in investigating and verifying the cases as well as tracing contacts immediately the outbreaks were reported.

He futher stressed that Clinicians and relevant healthcare workers have been sensitised and mobilised in areas of patient management and care in the affected states, noting that “Affected states have been advised to intensify awareness creation on the signs and symptoms, including preventive measures, such as general hygiene.

The Minister has thus enjoined everyone to  ensure that they avoid contact with rodents/rats, as well as food/objects contaminated with rats’ secretions/excretions. People are also advised to avoid drying food in the open and along the roadside. Efforts must  equally be made to always cover all food to prevent rodents’ contamination, while reporting all suspected cases for enable early treatment.

He continued: “Family members and health care workers are advised to always be careful and avoid contact with blood and body fluids while caring for sick persons with symptoms similar to those listed for Lassa Fever and any such patients should be taken to nearest health facility.

All health facilities in the country are hereby directed to emphasise routine infection prevention and control measures and ensure that all patients are treated free. “Additionally, all health care workers should have a high index of suspicion of Lassa Fever in patients presenting with febrile illnesses, particularly in endemic states, and all suspected cases should be reported to NCDC/FMOH and the state Epidemiologists.
“On the basis of the effective control measures now instituted by the FMOH, no travel restrictions will be imposed from and to areas currently affected.

Healthcare workers seeing a patient suspected to have Lassa fever should immediately contact the State Epidemiologist in the state ministry of health or call the NCDC and Federal Ministry of Health (FMOH), using the following numbers- 08093810105, 08163215251, 08031571667 and 08135050005.
“To support states and minimise impact and reduce mortality, FMOH has procured and distributed additional Ribavirin for immediate treatment purposes and creation of strategic stock for future possible cases.”

He reiterated that the World Health Organization (WHO) was being notified of the cases confirmed. The NCDC, he noted, was already coordinating all Nigeria’s response activities and reporting to the minister on a daily basis.
“The Nigerian Government will continue to enhance its surveillance and social health education, information and communication activities to prevent the disease from spreading further in Nigeria,” Adewole added. 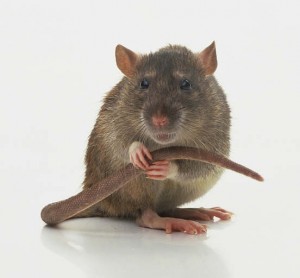 Last week, the Federal Medical Centre, Jalingo confirmed the death of three persons over the recent outbreak of the  Fever in Taraba State. The medical director of the hospital, Wiza Inusa, announced this to journalists  while giving update on the outbreak, saying two other persons were currently receiving treatment.

Some people have even  been confirmed killed by the disease in Taraba and Nassarawa states as well as  in Rivers State.

The first fatality was recorded between December 30, 2015 and January 1 , 2016 to a mother, and later her two-week old child. After series of tests conducted on them, it was confirmed they died of the disease.

The public  have been encouraged not to panic but report to the nearest hospital or health centre if any symptoms such as persistent high fever, stooling, vomiting and bleeding from the nose, mouth and anus is observed.

The public is equally advised to improve on the sanitation of the environment and home to prevent contact of rats with food stuffs.”

The fear of another Ebola epidemic is reportedly predicated on an analysis which showed that an outbreak of haemorrhagic fever in early 2014 in Edo and some other states heralded the Ebola outbreak in Lagos and Port Harcourt in the later part of the year.

Research has shown that Viral haemorrhagic fevers (VHFs) are a group of illnesses caused by four families of viruses. These are the Ebola and Marburg, Lassa fever, and yellow fever viruses. VHFs have common features: they affect many organs, damage the blood vessels, and affect the body’s ability to regulate itself. 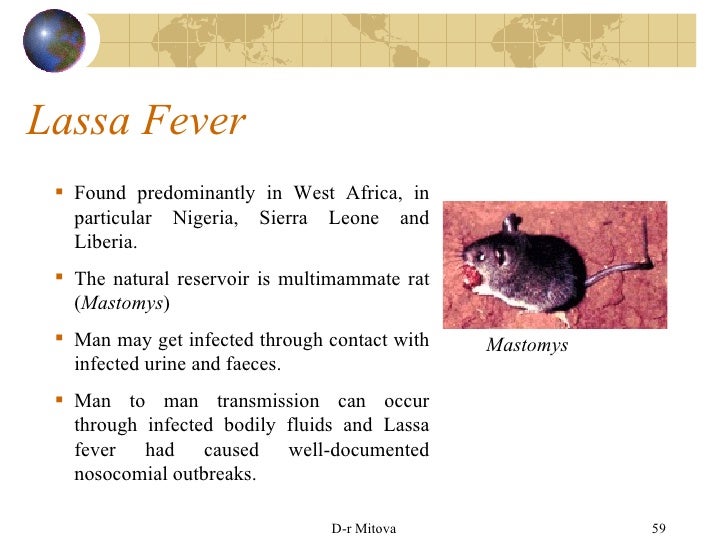