Deprecated: The $control_id argument is deprecated since version 3.5.0! in /home/gour5100/public_html/wp-content/plugins/elementor/modules/dev-tools/deprecation.php on line 304
 Lithium in tap water! – Gourmet Guide234 Kitchen 
Deprecated: Hook elementor/dynamic_tags/register_tags is deprecated since version 3.5.0! Use elementor/dynamic_tags/register instead. in /home/gour5100/public_html/wp-includes/functions.php on line 5758 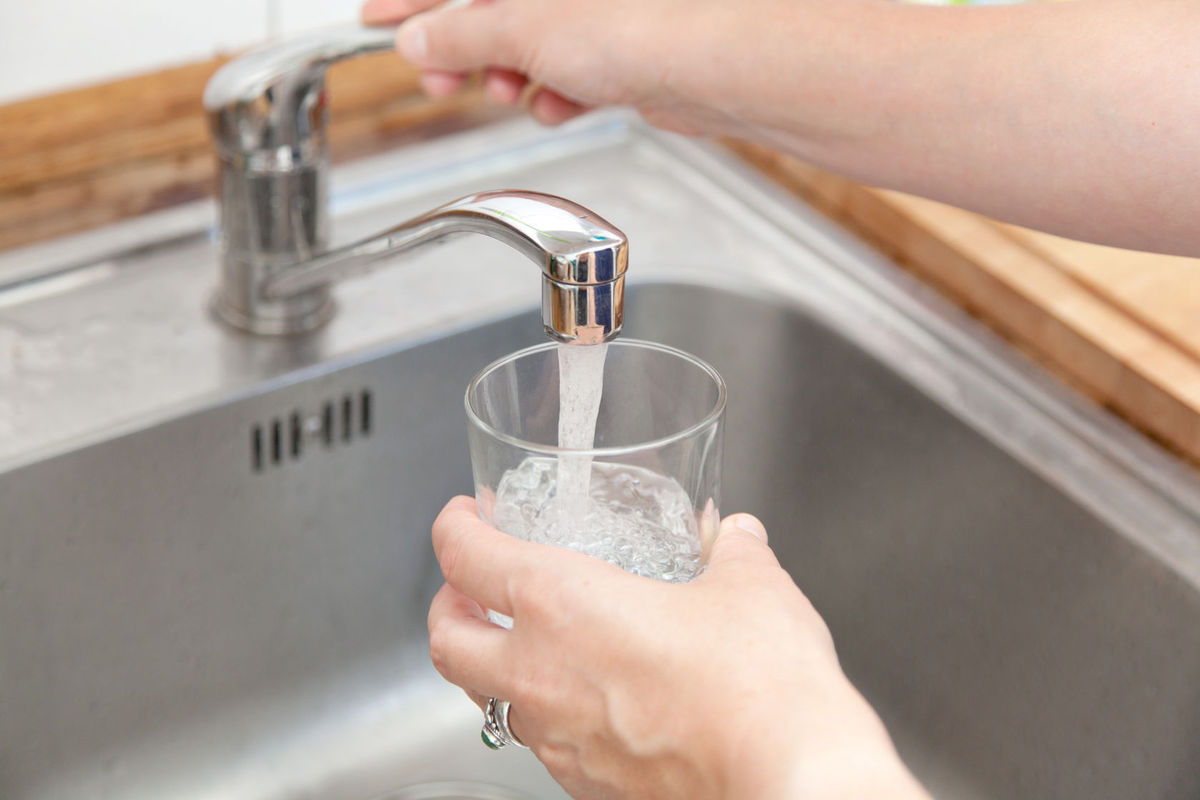 Researchers in Denmark have asserted that people with higher levels of lithium in their drinking water appear to have a lower risk of developing dementia,.

Lithium is naturally found in tap water, although the amount varies.

This is according to the BBC which noted that the findings, which were based on a study of 800,000 people, are not clear-cut.

Experts have however declared that it was an intriguing and encouraging study that hinted at a way of preventing the disease.

The study, at the University of Copenhagen, looked at the medical records of 73,731 Danish people with dementia and 733,653 without the disease.

Tap water was then tested in 151 areas of the country. 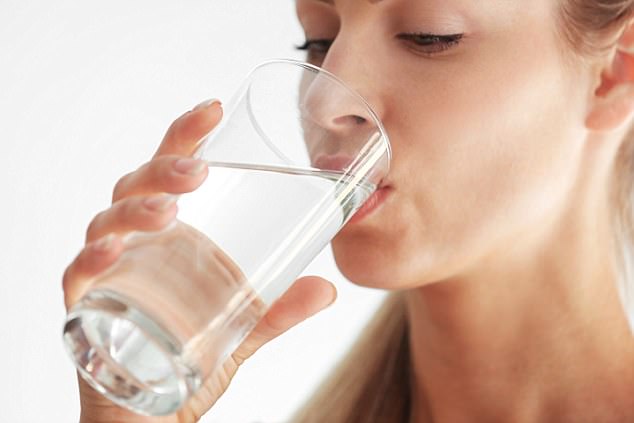 However, those drinking water with the highest lithium levels (above 15 micrograms per litre) had a 17% reduction in risk. 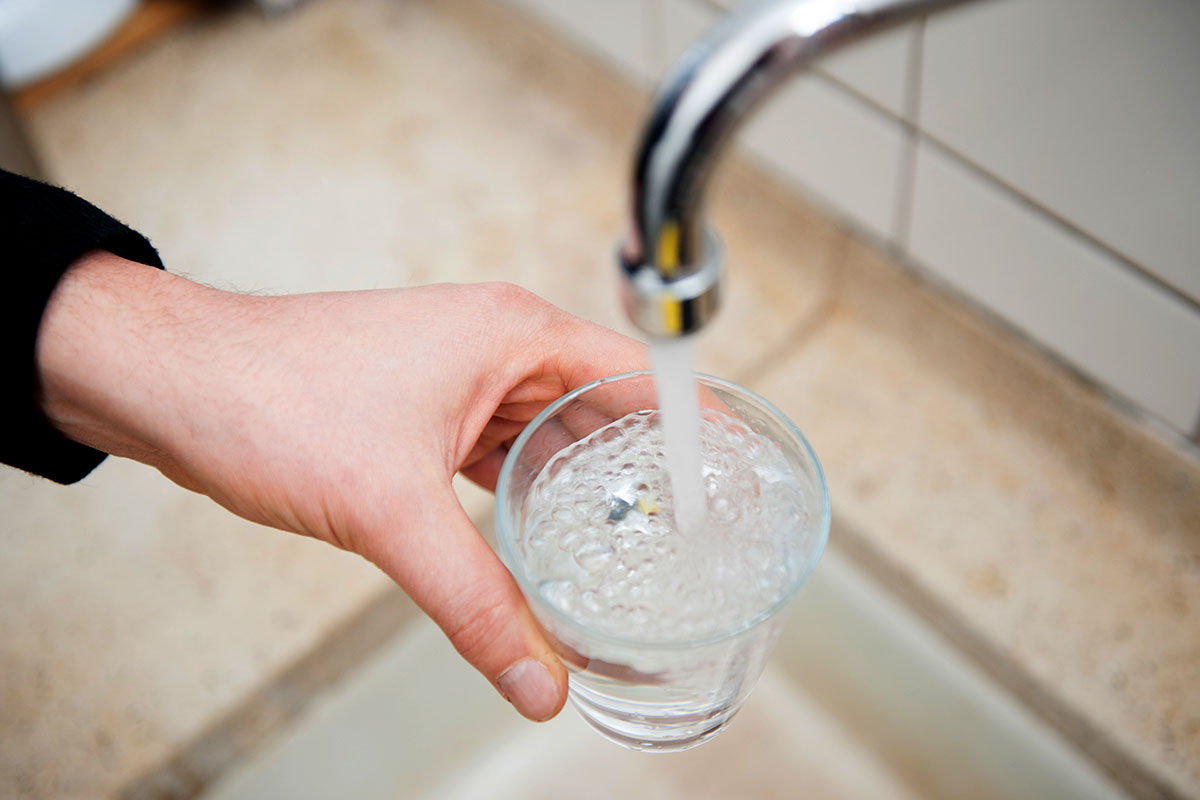 The researchers said: “This is the first study, to our knowledge, to investigate the association between lithium in drinking water and the incidence of dementia.

“Higher long-term lithium exposure from drinking water may be associated with a lower incidence of dementia.” 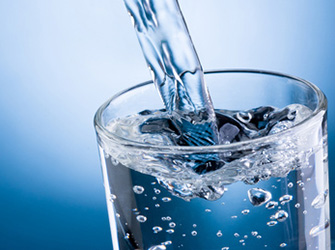 Lithium is known to have an effect on the brain and is used as a treatment in bipolar disorder.

However, the lithium in tap water is at much lower levels than is used medicinally.

Experiments have however shown the element alters a wide range of biological processes in the brain.