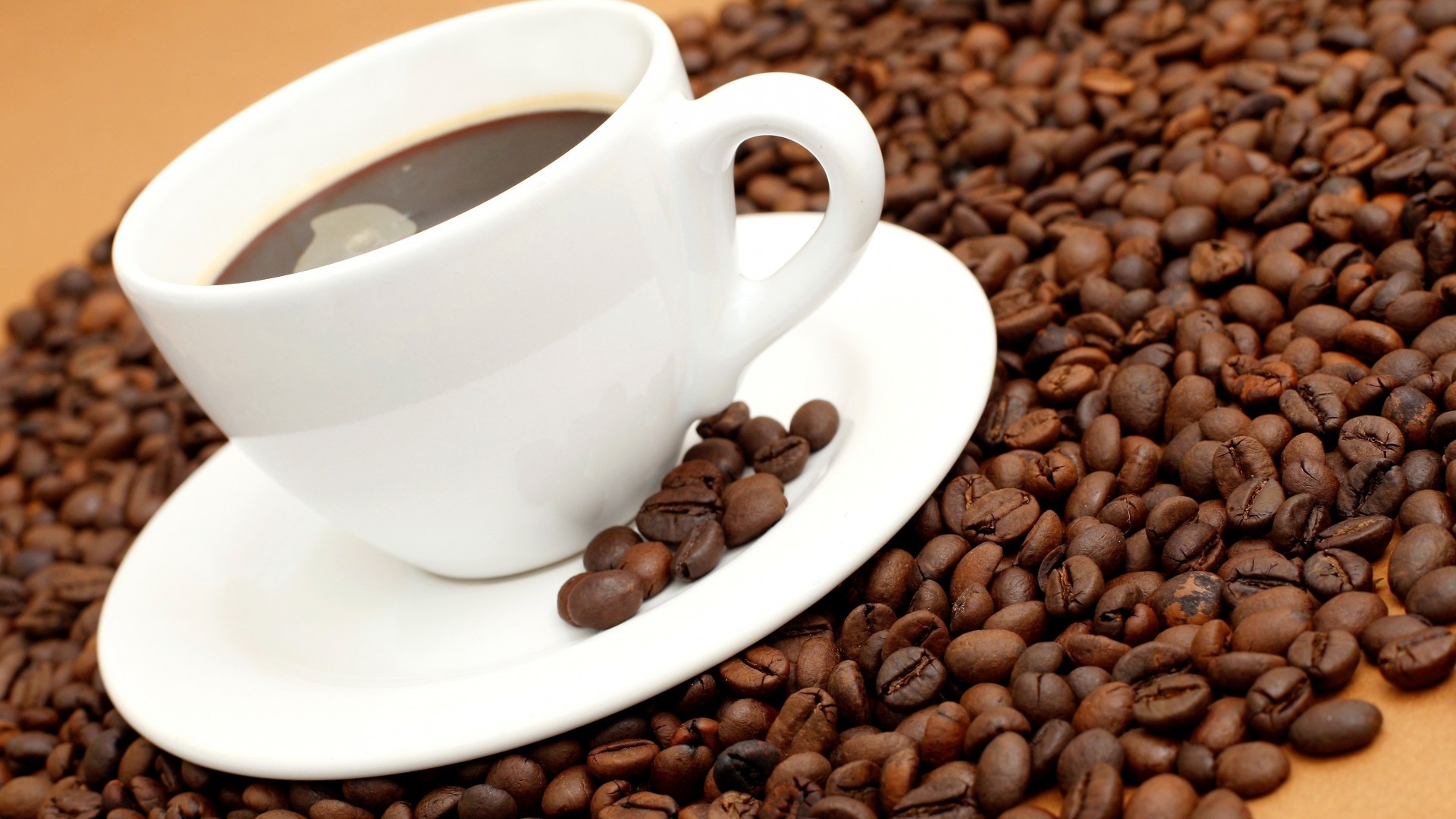 Moderate coffee drinking is said to be safe, and three to four cups a day may have some health benefits,.

According to a large review of studies, in the BMJ, it found a lower risk of liver disease and some cancers in coffee drinkers, and a lower risk of dying from stroke – but researchers could not prove coffee was the cause.

The review however confirmed that too much coffee during pregnancy could be harmful,

The BBC  noted that the University of Southampton researchers collected data on the impact of coffee on all aspects of the human body, taking into account more than 200 studies – most of which were observational.

Compared with non-coffee drinkers, those who drank about three cups of coffee a day appeared to reduce their risk of getting heart problems or dying from them and the strongest benefits of coffee consumption were seen in reduced risks of liver disease, including cancer.