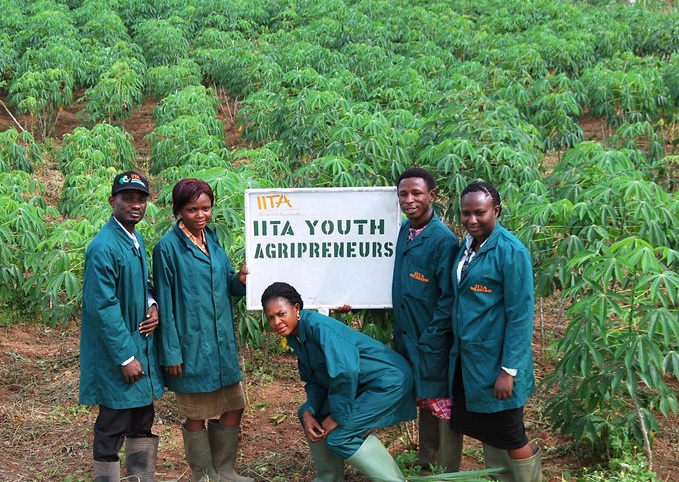 Nigeria’s agriculture needs more involvement of the youth as the majority of farmers are old and slow in technology compliance.

This according to Cooperate Farmers International (CFI).

Co-founder of CFI, Akinwale Alabi, today in Lagos noted that 80 percent of Nigerian farmers were digital immigrants (elderly people) with only 40 percent technology-compliance.

Alabi, who spoke in an interview with newsmen in Lagos remarked that “The remaining 20 percent are young farmers with 90 percent acceptability of technology, stressing that  there is this excitement about technology and farming amongst them,”

Akinwale, however, lamented that  Nigeria was growing slowly in agricultural technology.

His words, “Technology has helped to solve a lot of problems ranging from accessing bank facility to gauging the quantity of rain needed in a soil for a particular plant. With innovation, some many people and banks are beginning to see light in agriculture. Although it is slow, it is beginning to grow gradually; there is no much investment right now, but it will soon pick up,” he said.

Alabi also explained that all the equipment and innovations in place for agricultural technology were health-friendly.

He noted that the younger farmers adapted to technology fast, and expressed the hope that older ones would soon increase their pace of adaptation to technology.

The CFI co-founder told newsmen that training and exposure would enable old farmers to move forward I agricultural technology. “Apart from training, there is the need for awareness or knowledge sharing platform where farmers can come together and assess their performances based on the use of a particular technology.

He equally emphasised the need for funding agricultural technology.