It was published in the European Journal of Cancer and this stated that  most people correctly said smoking was a cause although an  increasing number are getting the risk factors wrong.

Smoking, being overweight and overexposure to UV radiation are the biggest preventable causes of cancer.

Cancer Research UK said about four in 10 cases of cancer could be prevented through lifestyle changes and it was important to have the right information to “separate the wheat from the chaff”.

Researchers at University College London and the University of Leeds carried out the survey and found that more than 40% wrongly thought that stress and food additives caused cancer. 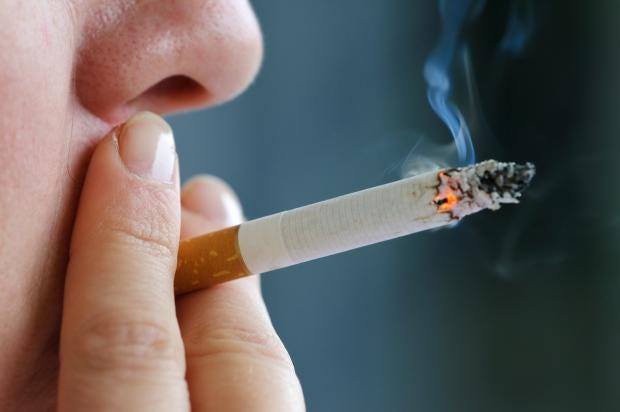 Smoking was, correctly, selected by 88% of those surveyed, 80% picked passive smoking and 60% said sunburn were causes of cancer – all proven.

They were also more likely to eat more fruit and vegetables.

Dr Samuel Smith, from the University of Leeds, said: “It’s worrying to see so many people endorse risk factors for which there is no convincing evidence.

“Compared to past research, it appears the number of people believing in unproven causes of cancer has increased since the start of the century, which could be a result of changes to how we access news and information through the internet and social media.”