Deprecated: The $control_id argument is deprecated since version 3.5.0! in /home/gour5100/public_html/wp-content/plugins/elementor/modules/dev-tools/deprecation.php on line 304
 NAFDAC Shuts down 3 drug Companies! – Gourmet Guide234 Kitchen 
Deprecated: Hook elementor/dynamic_tags/register_tags is deprecated since version 3.5.0! Use elementor/dynamic_tags/register instead. in /home/gour5100/public_html/wp-includes/functions.php on line 5758

Nigeria’s authorities have shut down three leading drugs companies after a BBC investigation into addiction to cough syrup containing codeine.

The National Agency for Food and Drug Administration and Control (Nafdac) said it shut the firms for failing to fully co-operate with its inspectors.

The BBC investigation showed that the syrup was being sold on the black market, and was being used by young Nigerians to get high.

It recorded figures in the pharmaceutical industry selling the drug illegally.

Reports say the firms could reopen at a later date, depending on “the level of co-operation that is shown during the comprehensive investigation” by Nafdac, the statement added.

In the same vein, the agency banned the production and import of cough syrup containing codeine on 1 May. The ban came the day after the BBC’s undercover team caught one executive for Emzor Pharmaceuticals boasting he could sell “one million cartons” in a week on the black market.

Emzor has however denied links to the black market and stressed that it had dismissed the employee and launched a full investigation.

Bioraj Pharmaceuticals has also denied any wrongdoing, saying it only sold cough syrup legally and said it had suspended an employee and launched an investigation.

Peace Standard Pharmaceuticals has equally denied that its pharmacist showed undercover BBC reporters how to subvert the system and insisted it only supplied accredited outlets.

The addictive cough syrup was legal, but it was against the law to sell it to people without a doctor’s prescription or those who did not have a pharmaceutical licence.

The Nigerian Senate estimates that as many as three million bottles of codeine syrup are drunk every single day in just two states, Kano and Jigawa. 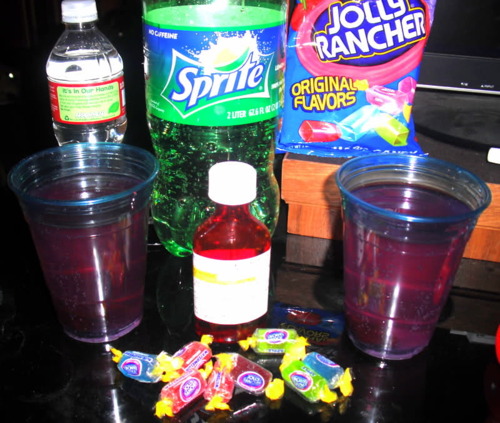