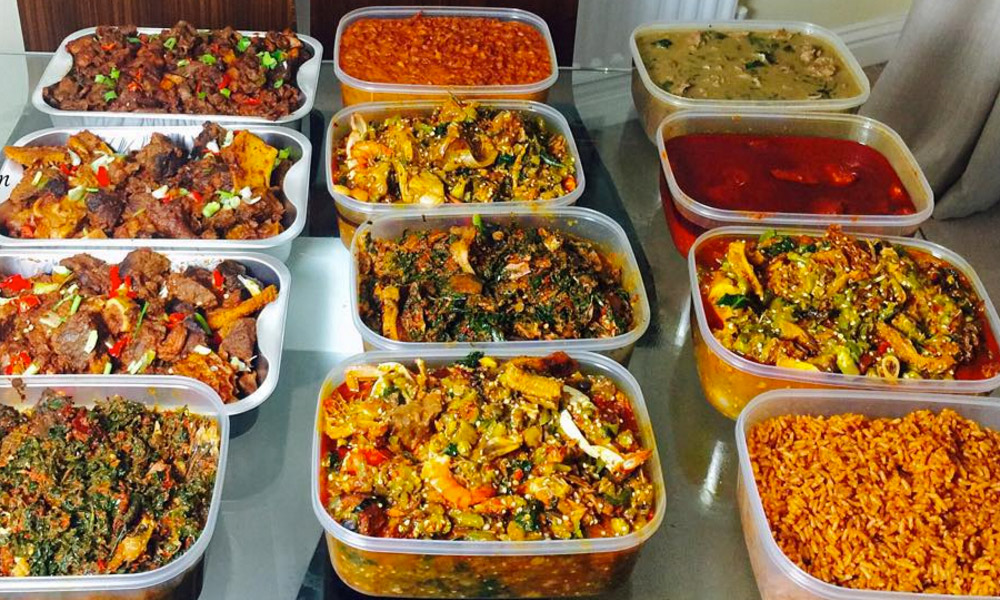 Nigeria is said to be among African countries that would to benefit from a United Nations Development Programme (UNDP) project meant to cut the country’s over – reliance on oil and gas.

The country has been hard hit by the international crisis in the oil market and the Internal violence in the Niger Delta, an oil producing region which  has also contributed greatly to a slump in oil and gas production as well as export, leading to depreciation of the currency causing a 7 per cent inflation.

The UNDP boss in Nigeria, Mr Opia Kumah, revealed that  the new initiative known as the Agribusiness Supplier Development Programme (ASDP) is expected to reduce poverty especially in the rural communities.

ASDP is being launched by the UNDP in six Africa countries including: Angola, Benin Republic, Cote d’Ivoire, Democratic Republic of Congo (DRC) and Kenya.