Nigeria has become the largest producer of cassava in the world with an annual output of 45 million metric tons.

This is according to the Minister of Agriculture and Rural Development, Mr Audu Ogbeh.

Ogbe who was represented by the Minister of State of Agriculture and Rural Development, Heineken Lokpobiri made the remark at the sideline of the official launch of the State Partnership for Agriculture, organized by Synergos in Nigeria in collaboration with the Ministry and Bill and Melinda Foundation (BMGF), in Abuja.

He said that more than thirty five improved varieties of cassava had been developed and registered in Nigeria, stressing that these varieties had increased the production of cassava to make Nigeria the largest producer of cassava in the world . 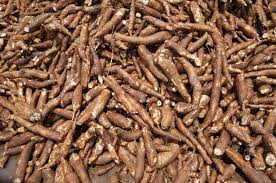 According to him, flour mills are being encouraged to substitute at least 10per cent high quality cassava flour for wheat flour.

He however applauded Master Bakers for their positive response to Government’s policy towards this direction. 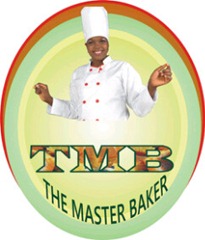 He said that Federal Government would sustain its demand for inclusion of high quality cassava flour in bread in the country.